Good news for the entertainment world. The Grand Prix, one of the most mythical programs on television, is preparing its return, although this time it will not only feature... 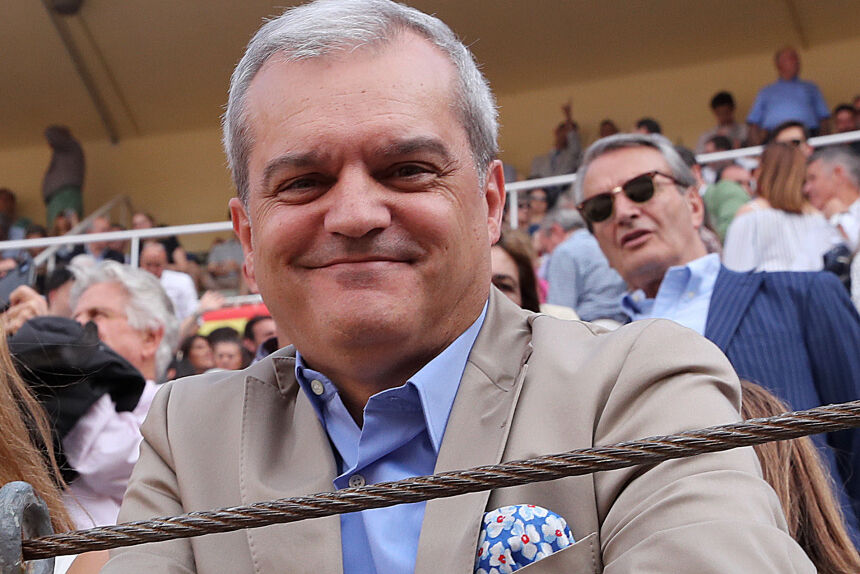 Good news for the entertainment world.

, one of the most mythical programs on television, is preparing

although this time it will not only feature its famous presenter

but also the well-known youtuber

A combination that will give a lot to talk about, since both have

presenting the End of the Year Chimes before 243,000 people who followed the broadcast, achieving resounding success on the well-known platform.

This has been announced by Ramontxu, who was

through an interview for Cadena Ser, confirming that "if nothing happens", the contest will return

An unexpected statement that has restored the illusion to the most melancholic nineties.

But this new project

is far from previous generations

because, open to any progressive change,

has been chosen as the channel to broadcast.

A video service platform in which Ibai feels like a fish in water, already having more than

"If nothing goes wrong, it may be feasible, and we will do it in a more modern way. The two teams, mine and Ibai's, are working to do it, because it

to bring a format like Grand Prix to Twitch," he has communicated. the Bilbao

Although not many details have emerged about the return of the mythical contest of the 90s, the presenter has wanted to publicly give some small

that has already flooded social networks.

"It will be modern, with many changes, but without losing its essence", he has confessed.

In addition, despite being broadcast on a very different channel and adapting to the new era, Ramón explained that

the essence of the contest will not be lost.

"We will maintain the spirit of

the small town, of confrontation, of the mayors,

of fun games although, logically, what could not go through the head of anyone who understands this job and this television industry is that we make a program in 2022 just like in 1996", he has sentenced.

The return date has not yet been marked on the calendar, it may even be that the recordings have not even started, however, the idea of ​​this new project has already been put on the table.

A great advance after so many years trying to resume the broadcast of such a historic TVE program.

However, and as expected, the new format will undergo

very significant changes, such as the elimination of one of the most characteristic elements of the contest: the heifer.

"Logically you will not be able to have a heifer

because the new Animal Protection Law of the current Government does not allow it. And that makes me very angry, because

the heifer was a fundamental part",

has notified nostalgic and embarrassed the presenter.

Even with all of them, the cow "will continue to be the image of the show."

Some pleasant news for all the faithful followers of the program that raised television audiences from 1995 to 2009. With Ramón García at the head, the contest was based on

confronting the different peoples of the Spanish geography. .

The blue team and the yellow team were made up of

who competed to represent their town.

An unprecedented format that conquered national hearts, rising as one of the best shows in the history of television.