Motorcycle thieves on the hunt for luxury watches in Chamberí and Salamanca: four violent robberies in 10 days

Two thieves traveling by motorcycle have robbed four men of their luxury watches in recent days in the Chamberí and Salamanca districts of Madrid. In the last 10... 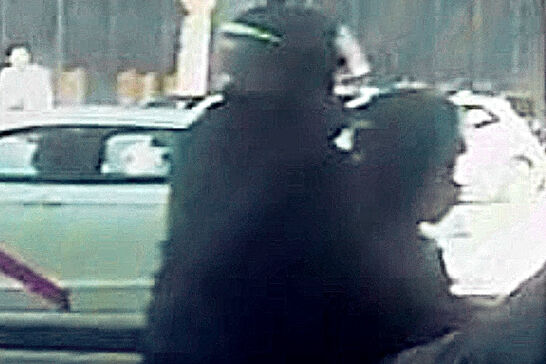 Chamberí and Salamanca districts of Madrid

In the last 10 days there have been four of these misdeeds.

The assailants look for their victims on terraces and cars in those central areas of the capital and then they hit them on the clock.

They travel on a

and with a dark helmet:

one drives and another, the passenger, launches for the wrist of the potential victim

In the event that it is a driver, they usually pretend that they have had an accident with the vehicle.

The modus operandi is simple:

the motorcyclists hit the car that the victim is driving.

Previously, they have already

They know that he is wearing a high-end watch, surely valued at several thousand euros.

After the blow, they wait for the driver to roll down the window and at that moment the motorcycle traveler tries to rip off his wristwatch.

The motorized thieves simulated having an accident with an Audi.

When the driver got out of the car, he was yanked and

a Richard Mille brand watch valued at around 240,000 euros was stolen

The victim suffered a minor injury to the arm.

Less than two weeks ago a man suffered the same robbery

As he got out of his car, the occupant of the motorcycle took the watch off his wrist.

Earlier this week, on the same Almagro street, another man was the victim of the same assault as he left a garage with his car window down.

This time the thieves went for a man who was sitting on a terrace.

One of them approached him to greet him and at that moment snatched his watch.

In these four cases they have been the same authors, according to the investigations of the National Police.