Russian Foreign Minister Sergei Lavrov, in an interview with Al Arabiya TV channel, said that the West stole $ 300 billion from the Russian side. 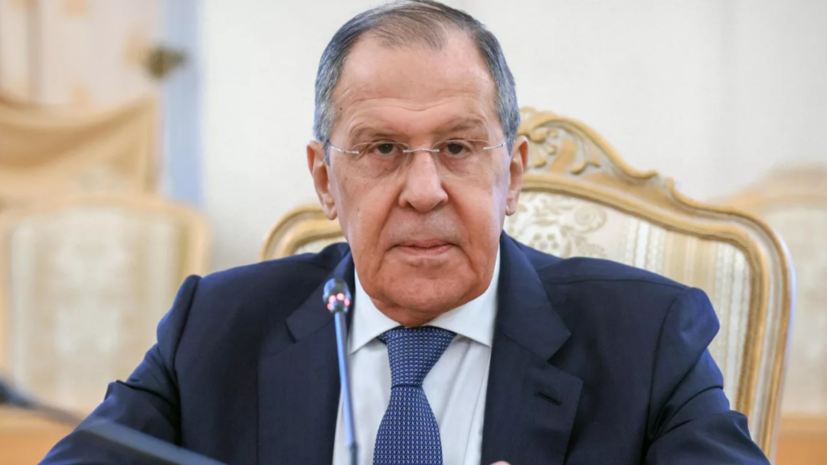 “Contracts that were signed before this situation provided for payments in dollars and euros.

These payments were made directly to Gazprom accounts and kept in Western banks.

When, after the start of a special military operation in Ukraine, our Western “friends” stole more than $300 billion from us, in fact they stole what they themselves paid for gas.

In other words, they have been using our gas for free all these years,” he is quoted on the website of the Russian Foreign Ministry.

The head of the Russian Foreign Ministry pointed out that Russia had decided to transfer payment for gas into rubles in order to stop the "shameless robbery" by the West.

“This is an absolutely necessary scheme to avoid the continuation of the shameless robbery in which these countries are involved.

London, Washington, Brussels are discussing the possibility of confiscating the money they have frozen or transferring this money to someone else,” he stressed.

Earlier, Russian Finance Minister Anton Siluanov noted earlier that the Russian side regards the freezing of its reserves abroad as theft.

According to him, the West has frozen about $300 billion of Russia's gold and foreign exchange reserves.