From Monday, outdoor masks will be 'removed'... Events of 50 or more are maintained

From the 2nd of the next month, you will no longer need to wear a mask outdoors. Prime Minister Kim Bu-gyeom, presiding over the Corona 19 Central Disaster and Safety Countermeasures Headquarters meeting at the government complex in Seoul this morning, announced that the mandatory outdoor mask will be lifted from next Monday. 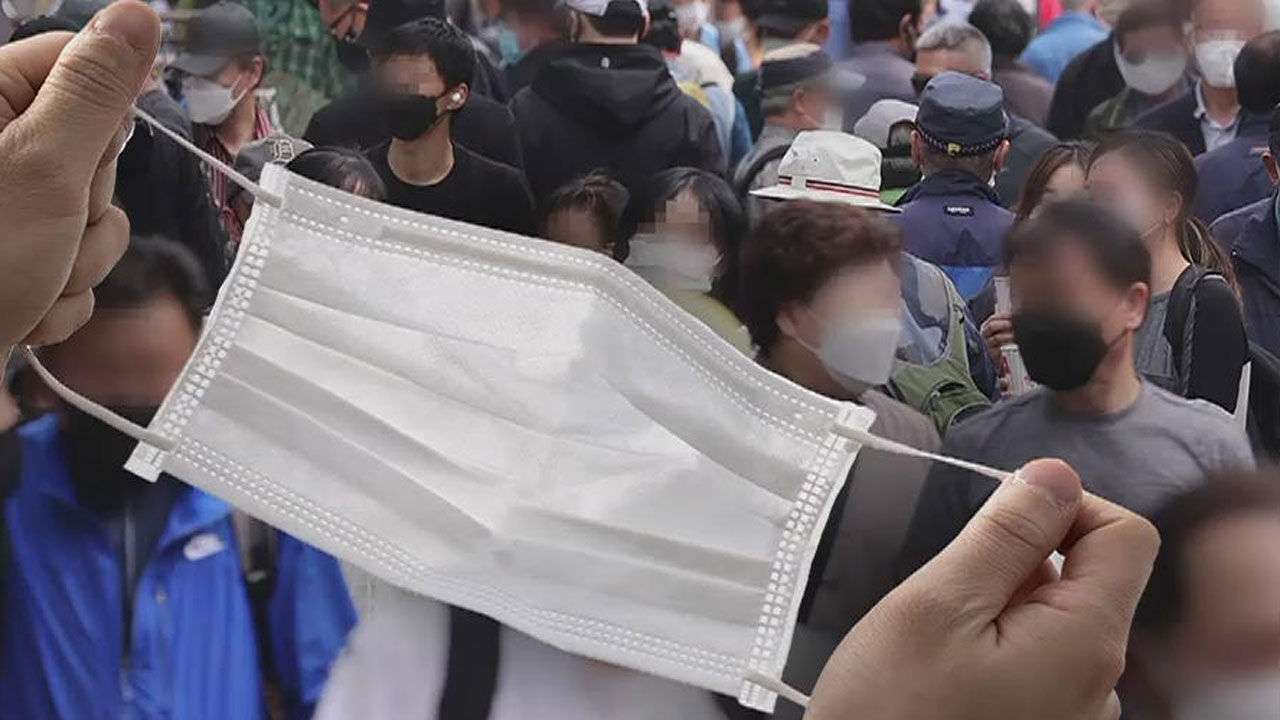 From the 2nd of the next month, you will no longer need to wear a mask outdoors.

Prime Minister Kim Bu-gyeom presided over a meeting of the Corona 19 Central Disaster and Safety Countermeasures Headquarters at the Government Complex in Seoul on the morning of the 29th and announced that the mandatory outdoor mask will be lifted from next Monday.

However, Prime Minister Kim said, "Considering the risk of infection due to crowding and shouting, etc., we will maintain the duty to wear a mask when attending meetings, performances, or sports events attended by more than 50 people."

He added, "We strongly recommend wearing an outdoor mask if you are a person with symptoms of COVID-19 or a high-risk group, and if it is difficult to maintain a distance of more than 1m in a large crowd or if there is a lot of droplet generation."

He also explained that "we will continue to improve quarantine regulations in consideration of the quarantine situation, which has been on the decline for the sixth week since the peak, and our earnest desire for daily recovery."

Prime Minister Kim added, "France, New Zealand, and Singapore lifted their mask wearing obligations right after the peak of Omicron or around a month or so, but they are showing a decreasing trend without any particular problem."

Administrative orders were issued for each local government starting from Gyeonggi Province in August 2020, and the mandatory national level mask wearing began in October of the same year.

Most major countries such as the United States, United Kingdom, and Germany have lifted restrictions on outdoor masks, and most of indoor masks have also been partially or completely lifted except Singapore and New Zealand.