“Detailed conditions will be disclosed later”: VK agreed with Yandex to purchase Novosti and Zen

VK announced the signing of an agreement on the main terms of the transaction for the purchase of the Yandex.News news aggregator and the Yandex.Zen recommendation platform. As follows from the official message of VK, before the completion of the transaction, the parties will have to obtain all necessary approvals from corporate and regulatory authorities. Experts are of the opinion that the deal between Yandex and VK is unlikely to have a noticeable effect on users of both services. 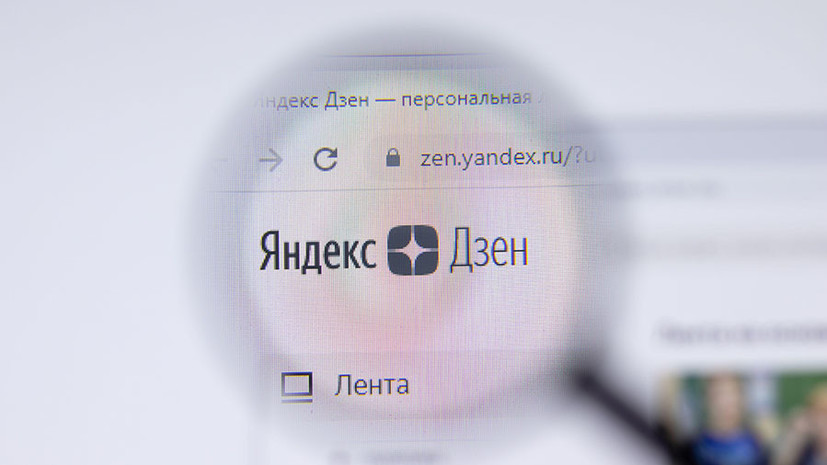 VK announced the purchase of Yandex.News and the Yandex.Zen platform.

“On April 28, 2022, VK ​​Company Limited (LSE, MOEX: VKCO, hereinafter referred to as VK or the company) announces the signing of an agreement on the main terms of the transaction with Yandex to acquire the Yandex.News news aggregation service and the Yandex.Zen recommendation platform , the statement says.

It is noted that before the completion of the transaction, it will be necessary to obtain all necessary approvals from corporate and regulatory authorities, including the Federal Antimonopoly Service.

“Detailed terms of the deal will be disclosed at a later date,” the statement said.

In mid-March, RBC, citing its own sources, reported that in the face of a changing economic situation, Yandex intends to sell the Novosti and Zen services.

Sources also reported that "Yandex" decided to concentrate on work with search, development of technologies and city services.

According to the interlocutors of the publication, Yandex strives to be a technology company, while Zen is developing more towards social networks.

Commenting on the upcoming deal in an interview with RT, Denis Kuskov, CEO of the information and analytical agency TelecomDaily, suggested that Runet users are unlikely to notice any consequences of VK's purchase of Yandex services.

At the same time, he connected the reasons for the development of events with the situation in which Yandex found itself.

Also on russian.rt.com, VKontakte presented product results for the first quarter of 2022

Yandex operates and is registered abroad, which imposes certain problems in the current period of time.

So, obviously, we will have to change the interaction between content providers for Yandex.News, for Yandex.Zen and those people who read such content, and for them, too, there will probably be something new, it will change visually, there, the first pages of certain sites.

The State Duma and the issuance of "Yandex.News"

In August 2019, the State Duma announced its intention to hold a discussion with representatives of news aggregators about the publication of supposedly fake news.

The lower house of parliament drew attention to the fact that for a long time there was a story about the proposal of deputies to ban the operation of old cars in the “top” of aggregators, while parliamentarians said they did not support such ideas.

In this regard, the deputies suggested that the headlines in the aggregators are formed with the aim of "forcing the socio-political situation."

In response, the press service of Yandex stated that they consider the current legislation in terms of regulating the work of news aggregators sufficient.

Project Director of the ANO Digital Platforms Vladimir Zykov, in an interview with RT, noted that aggregators are required to create a mechanism in which various prohibited materials would not appear among the news.

“In general, VK usually copes well with those services where you need to work with users and the community.

They have excellent experience with Vkontakte, Odnoklassniki, Pulse, and so on.

I think that now VK will combine its Pulse products with Zen.

Perhaps they will integrate them into VKontakte, especially since they recently launched a news aggregator inside VKontakte, ”the expert believes.

According to him, both new VK assets blend very harmoniously into the platform ecosystem.

As Zykov noted, Yandex, on the contrary, focuses on other areas.

“They are now focused on completely different services, they have search services and services such as taxis, delivery, etc.

This is their main group and they just don’t want to blur the focus anymore,” the expert said.

As Zykov noted, Yandex seeks to focus on those products where the company's position was initially strong, where it occupies a significant part of the market.