The PP puts the cards on the table. The popular have sent a letter to the Government in which they define their demands in exchange for saving the anti-crisis decree, now that the ... 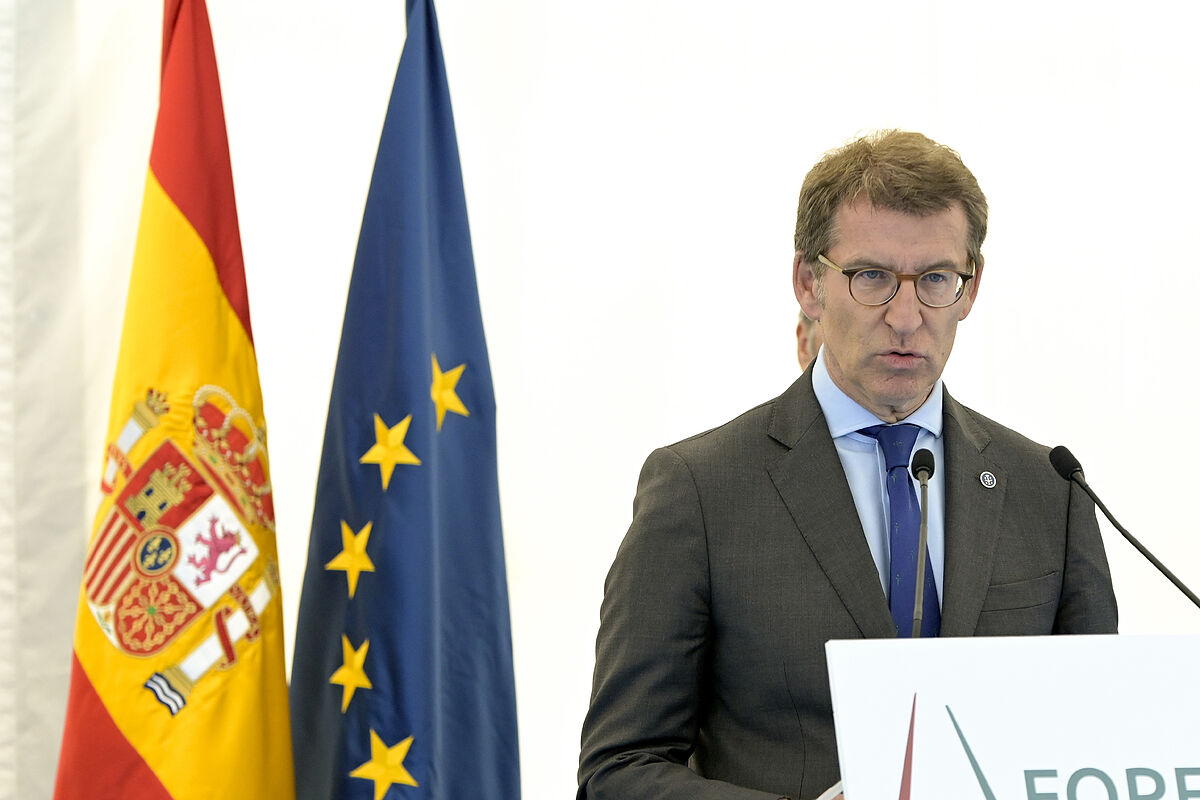 The PP puts the cards on the table.

have sent a letter to the Government in which they define their demands in exchange for saving the anti-crisis decree, now that Pedro Sánchez's parliamentary partners are inclined to reject it, after the

The Deputy Secretary of Economy of the PP,

, is the one who signs the letter, which is addressed to María Jesús Montero.

The requests that he transfers are three.

The first, that the decree be processed as a bill.

The second, that the minister signs in writing that this procedure will be carried out in this period of sessions;

that is, before the summer holidays.

And the third and fundamental is that this project includes four measures: the deflation of personal income tax for income of less than 40,000 euros, the reduction of VAT on electricity to 5%, the reduction of bureaucratic "and political" spending (reducing the size of the Government) and a change so that the management of European funds is more "efficient".

In exchange, the PP "will facilitate the approval of the decree."

These requests would result in a "yes" to the decree, so there is room to negotiate abstention.

For example, complying with the signed commitment to process it as a project and the willingness to admit changes.

Minister Montero telephoned Juan Bravo on Tuesday night requesting the support of the PP for the economic decree of the Government of PSOE and United We Can.

The deputy secretary of Popular

him the desire to seek "meeting points."

"We are waiting for a response from the minister this afternoon, and we trust that the Government will consider the serious and rigorous proposal that we are transferring," say PP sources.

The Minister of the Presidency, Félix Bolaños, has not yet called Cuca Gamarra,

Other parliamentary sources from the main opposition party assure that the PSOE "is not a logical way to negotiate", and warn that "if nobody deals with the measures in depth, we will not support the decree".

Of course, they recognize that "there is a lot of time".

Alberto Núñez Feijóo is waiting, so that the clashes between the Executive and his parliamentary partners do not splash him.

For this reason, he will not decide the direction of the vote of his co-religionists on Thursday morning.