The Central African Republic, the second least developed country in the world according to the UN, has adopted bitcoin as its official currency alongside the CFA franc and legalized the use of cryptocurrencies, the… 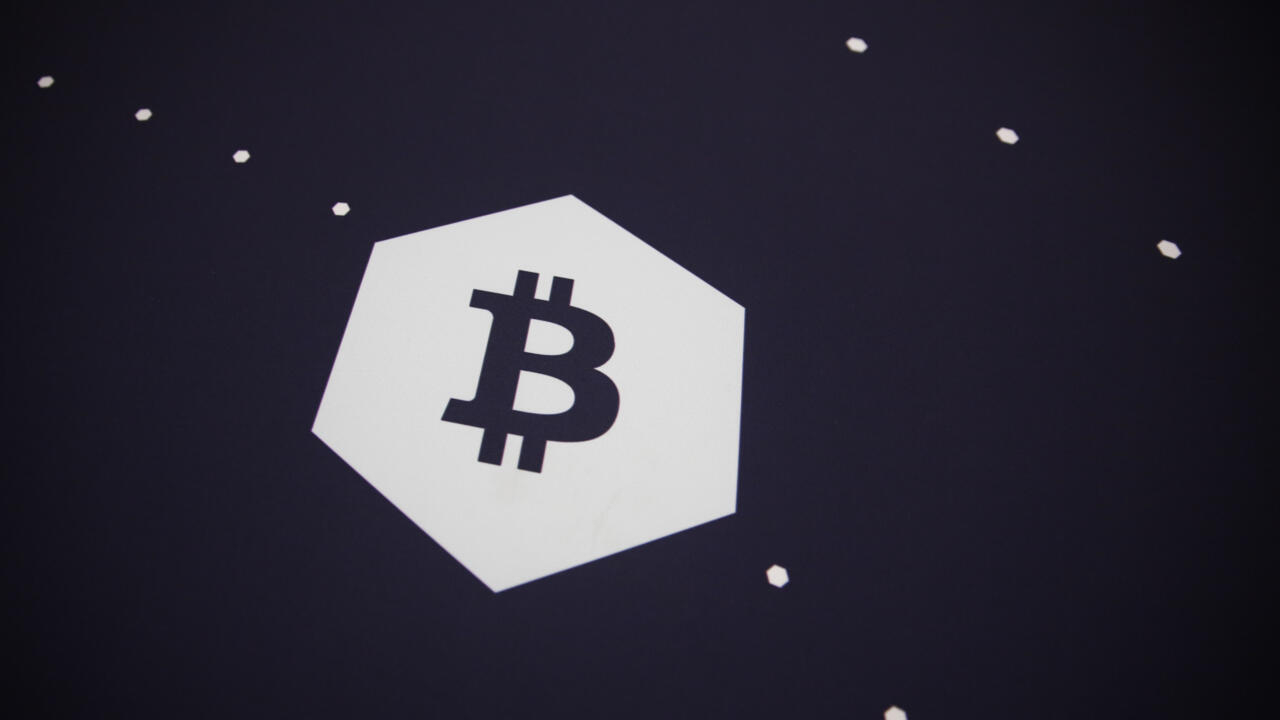 The National Assembly voted "unanimously" by the deputies present the law "governing cryptocurrency in the Central African Republic" and President Faustin Archange Touadéra has promulgated it, assures in a press release the Minister of State and Chief of Staff of the Presidency, Obed Namsio, adding: the Central African Republic is "the first country in Africa to adopt bitcoin as a reference currency".

On September 7, 2021, El Salvador was the first country in the world to adopt bitcoin as legal tender and the International Monetary Fund (IMF) immediately denounced a decision dangerous for "financial stability, financial integrity and consumer protection. ".

At the end of 2020, a majority of the armed groups which then occupied two-thirds of the territory launched an offensive against the power of President Touadéra, who called on Moscow for help.

But the UN, international NGOs and France, the former colonial power, regularly denounce "crimes" committed by "mercenaries" from the Russian private security company Wagner, as by the rebellion.

And accuse the power of Mr. Touadéra of having put the country under the control of Wagner, affirming that the latter "loots" the resources of the country, in particular in precious minerals.

"The law was passed by acclamation", but some members of the opposition "will attack the law before the Constitutional Court", Martin Ziguélé, former Prime Minister now an opposition deputy, told AFP on Wednesday.

"This law is a way to get out of the CFA Franc by a means that empties the common currency of its substance (...), it is not a priority for the country, this approach questions: who benefits from the crime?" , he continued.

"The purpose of this law is to govern all transactions related to cryptocurrencies in the Central African Republic, without restriction (...) carried out by natural or legal persons, public or private", prescribes the text which refers in particular to "trade activities online", "all electronic transactions" or even "tax contributions".

The law also provides that "cryptocurrency exchanges are not subject to tax".

A militiaman at the entrance to the PK5 district of Bangui, November 15, 2017 FLORENT VERGNES AFP

For the time being, only El Salvador and the Central African Republic have adopted bitcoin as legal tender, but other countries are considering doing so, some having initiated legislative processes in this direction, according to the specialized site Coinmarketcap.com.

In Ukraine, the government accepted cryptocurrency donations, raising more than $100 million in the early days of the conflict to fuel its war effort.

But Western central banks are also worried about their possible use to circumvent the sanctions imposed on Russia and calls for international regulation are increasing in the United States and Europe.

In addition, around the world, many countries are talking about the possibility of creating their own digital currency, which would be centralized.