The Central African Republic, the first country in Africa to adopt bitcoin as legal tender

The Central African Republic became the first African country on Wednesday to make bitcoin an official currency, alongside the CFA franc. Western central banks are particularly concerned about the possibility... 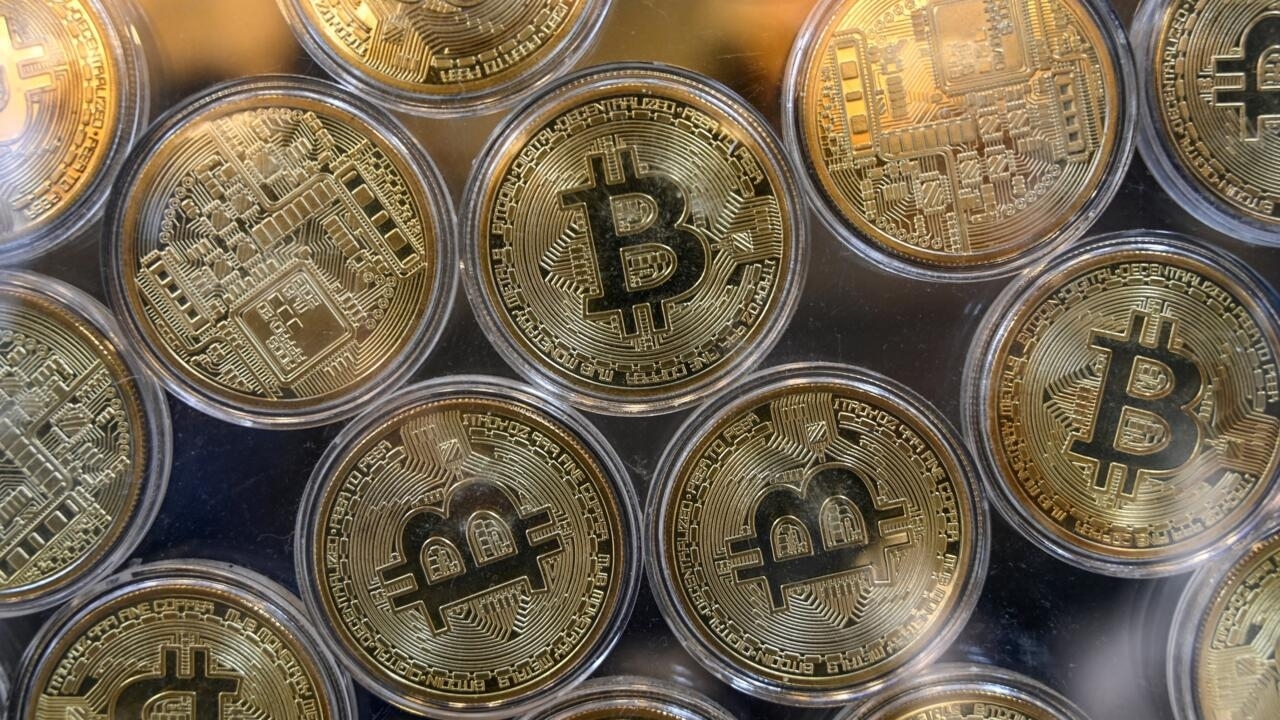 Bitcoin becomes the official currency of the Central African Republic, alongside the CFA franc.

The country has legalized the use of cryptocurrencies, the Central African presidency announced on Wednesday April 27, assuring that it is the first country to do so in Africa.

The National Assembly voted "unanimously" by the deputies present the law "governing cryptocurrency in the Central African Republic" and President Faustin-Archange Touadéra has promulgated it, assures in a press release the Minister of State and Chief of Staff of the presidency, Obed Namsio.

On September 7, 2021, El Salvador was the first country in the world to adopt bitcoin as legal tender and the International Monetary Fund (IMF) immediately denounced a decision dangerous for "financial stability, financial integrity and consumer protection. ".

Apart from the Central African Republic and El Salvador, other countries are considering using bitcoin as legal tender, some having initiated legislative processes in this direction, according to the specialized site CoinMarketCap.

"The law was passed by acclamation" in the Central African Republic, but some members of the opposition want to challenge it before the Constitutional Court, announced Martin Ziguélé, former Prime Minister now an opposition deputy.

"This law is a way of getting out of the CFA franc by a means that empties the common currency of its substance (...), it is not a priority for the country, this approach questions: who benefits from the crime?" , he continued.

Western central banks are particularly concerned about the possible use of cryptocurrencies to circumvent the sanctions imposed on Russia.

Also, calls for international regulation of bitcoins are increasing in the United States and Europe.

Present in the Central African Republic since 2018, Russian paramilitaries came as reinforcements alongside Central African soldiers at the end of 2020 to support the power of President Touadéra and repel rebel offensives.