Slavery in the United States: Harvard University does its introspection

It is the examination of conscience of one of the most prestigious American universities: an uncompromising report on its links with slavery, published by Harvard University, in the United States.… 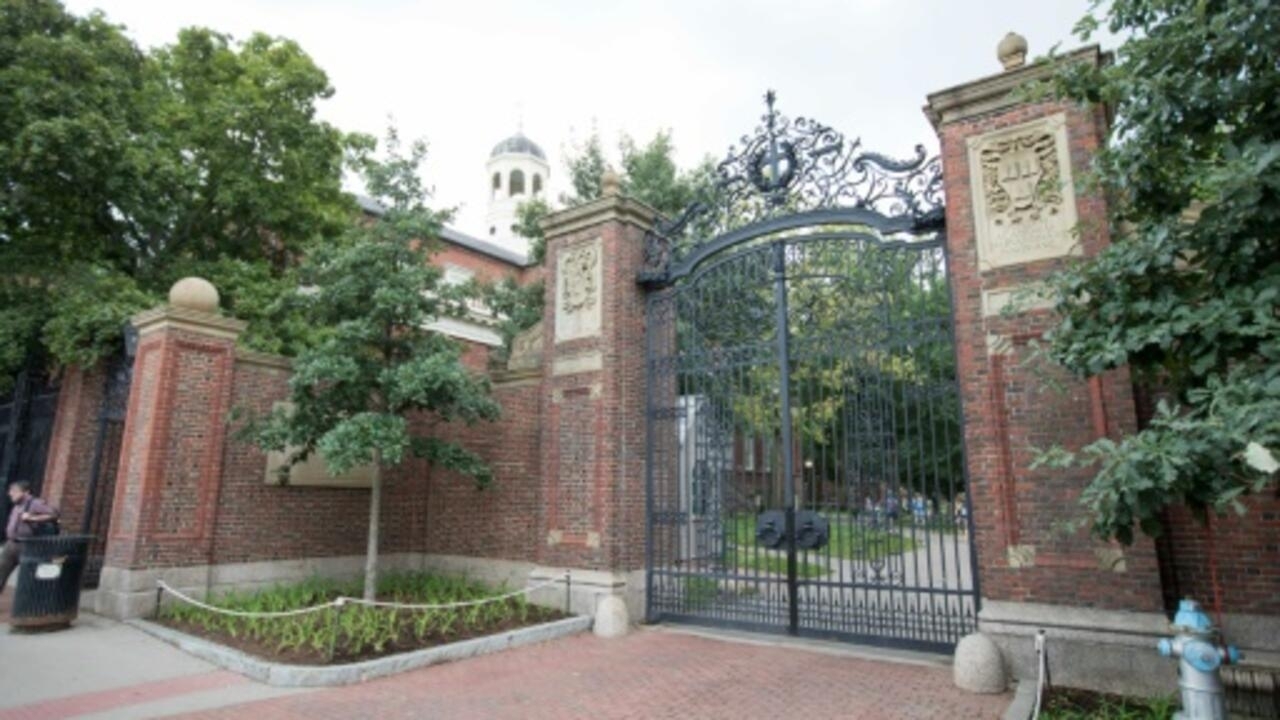 Slavery in the United States: Harvard University does its introspection

One of the entrance gates to Harvard University (illustration photo).

It is the examination of conscience of one of the most prestigious American universities: an uncompromising report on its links with slavery, published by Harvard University, in the United States.

It's about how she benefited directly and indirectly from the enslavement of African Americans, and how she intends to make amends.

They are 79. African-American men, women and sometimes children, to have been enslaved within Harvard itself.

They were the property of leaders, professors or the university itself, which has been training America's elite for nearly 400 years.

This stopped in the 18th century with the end of slavery in the state of Massachusetts, where the prestigious establishment is located.

The institution continued to profit afterward, with funding coming from slavery-related businesses and individuals elsewhere in the United States.

Some of his professors have in the past defended the natural inequality of races and eugenics.

A fund of 100 million dollars is earmarked for this purpose.

It will not fund the descendants of Harvard slaves.

It is more in the field of education that the money will be used.

This is done by strengthening partnerships with historically black academic institutions, so that Harvard professors teach there and to welcome more African-American students.

Currently, the latter represent just over 15% of the workforce.

The report on Harvard & the Legacy of Slavery documents Harvard's ties to slavery—direct, financial, and intellectual—and offers seven recommendations that will guide the work of reckoning and repair https://t.co/OBh50LG54h

►Also listen: Give us back our lands, or when black America demands reparation (Grand Reportage)