Should Lunnagården remain agricultural land or be transformed into a business park? The politicians in Mölndal's municipality do not agree at all about the large green area just over three kilometers from Mölndal's inner city. - It is one of the last contiguous agricultural land we have in Mölndal, says My Högfeldt (MP), member of the municipal council. 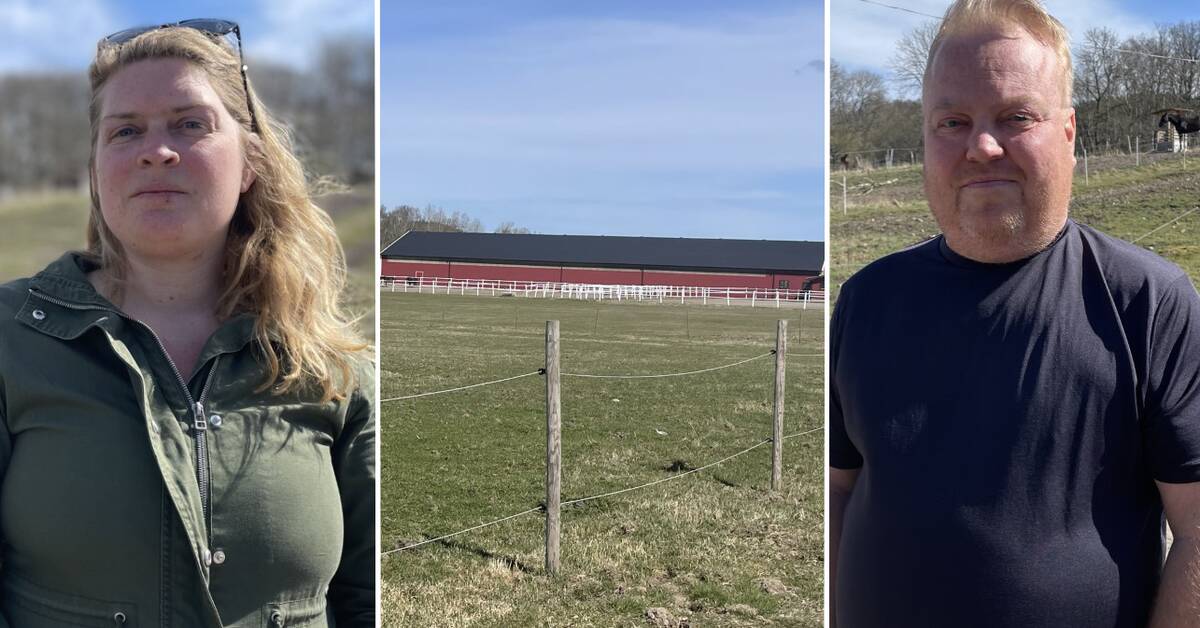 Lunnagården is located in close proximity to Söderleden with good connections to both Gothenburg and Mölndal's inner city.

The entire area is estimated at 155,000 square meters.

Now the municipal board in Mölndal has given the go-ahead for land allocations of 40,000 square meters.

The plan is to build a business park that many politicians call one of the largest business ventures in Mölndal's history.

Stefan Gustafsson (S), vice chairman of the municipal board says that you need land to establish companies on.

- If everything goes as my party wants, the first parts will be visible in maybe five years.

Then I think the whole project will last for 20 years before it is finished.

The Green Party is against the exploitation of Lunnagården.

My Högfeldt (MP), member of the City Council, believes that the plans have a negative environmental impact.

According to her, important agricultural land is disappearing in Mölndal municipality, which should be seen as a permanent natural resource.

- We should preserve it and manage it well so that it can provide us and future generations with food now and in the future.

Mölndals Naturskyddsförening shares the same opinion - the proposal has major consequences for biodiversity, the cultural landscape, outdoor life and the fauna passage across the Söderleden.

That is why they call on politicians to debate the future of Lunnagården.

Many have submitted comments on the proposed detailed plan for Lunnagården.

Decisions on the plan will be made by the City Council later this spring.