Microsoft still on its cloud despite headwinds

Microsoft saw its revenues and profits climb as much as expected by the market at the start of the year, mainly thanks to the ever-increasing demand for the cloud (remote computing) and despite… 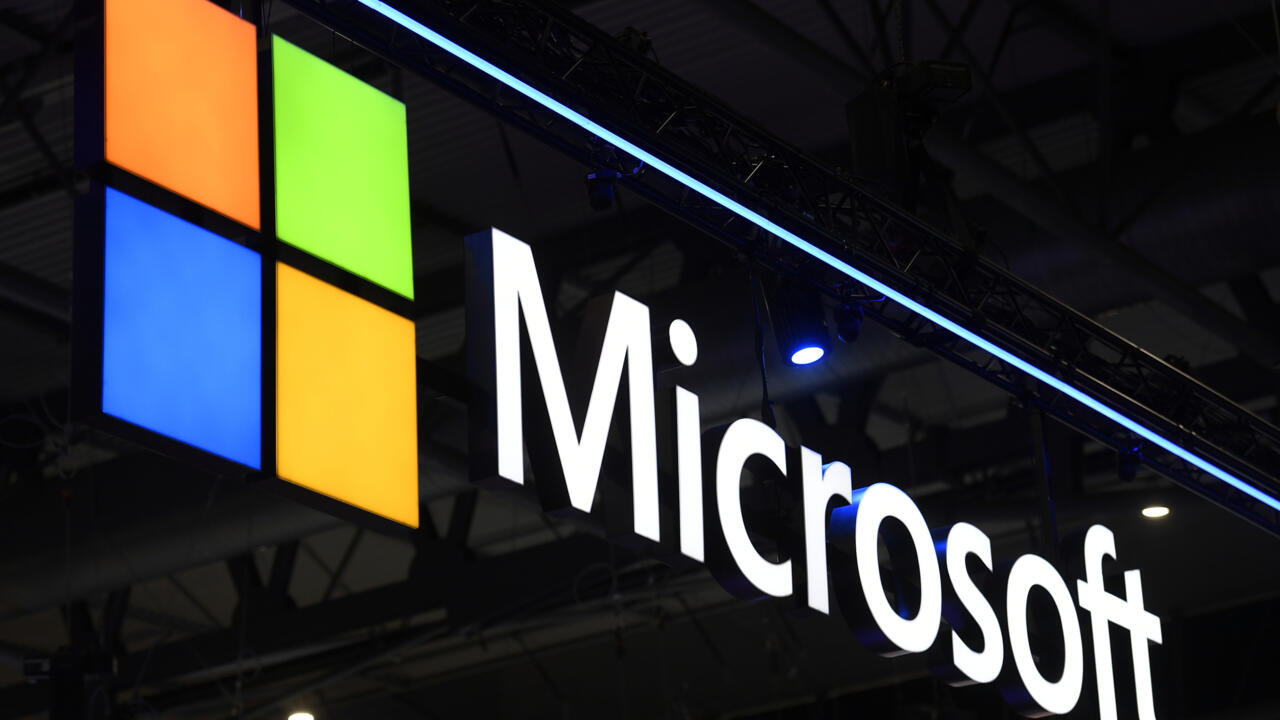 The American group published Tuesday a turnover of 49.4 billion dollars for the third quarter of its staggered financial year, up 18% over one year.

Even though many activities have resumed in person, the habits taken during the pandemic, such as working from home or shopping online, seem to have been adopted for the long term, which benefits the tech giants.

Revenues from Azure, Microsoft's remote computing platform, jumped 46% over one year, as in the previous quarter.

With 22% market share, it is the second largest cloud service provider in the world, behind Amazon's AWS (33%) and ahead of Google Cloud (9%), according to figures from the consulting firm. Canalys studies for the end of 2021.

On Wall Street, Microsoft took almost 5% during electronic trading after the close of trading.

John Freeman, analyst at CFRA Research, also noted the 11% growth in sales of the Surface product line (personal computing): "It's impressive and it's positive for the technology supply chain, even if we We're not out of the woods yet," he said.

From computers to cars, many industries are suffering from shortages of electronic components and supply chain difficulties linked to high demand and factory closures caused by the health crisis, particularly in China.

"The most surprising thing is LinkedIn's 34% revenue growth," also noted John Freeman: the professional social network "continues to be a small 'success story' for Microsoft. This acquisition looks better quarter after trimester".

Its video game activity, Xbox, on the other hand, saw its turnover increase by only 4%, a weak result compared to the other branches of the Redmond group (north-west of the United States).

At the end of January, Microsoft announced its plan to acquire Activision Blizzard studios (Call of Duty, Candy Crush) for $69 billion, potentially the largest merger-acquisition operation to ever take place in tech.