The fact that the world's richest man buys Twitter for $ 44 billion makes it the third most expensive acquisition ever in the tech world. But for Elon Musk, it is more about passion than profitable business, says SVT's tech correspondent Alexander Norén. - He loves Twitter, says Alexander Norén. 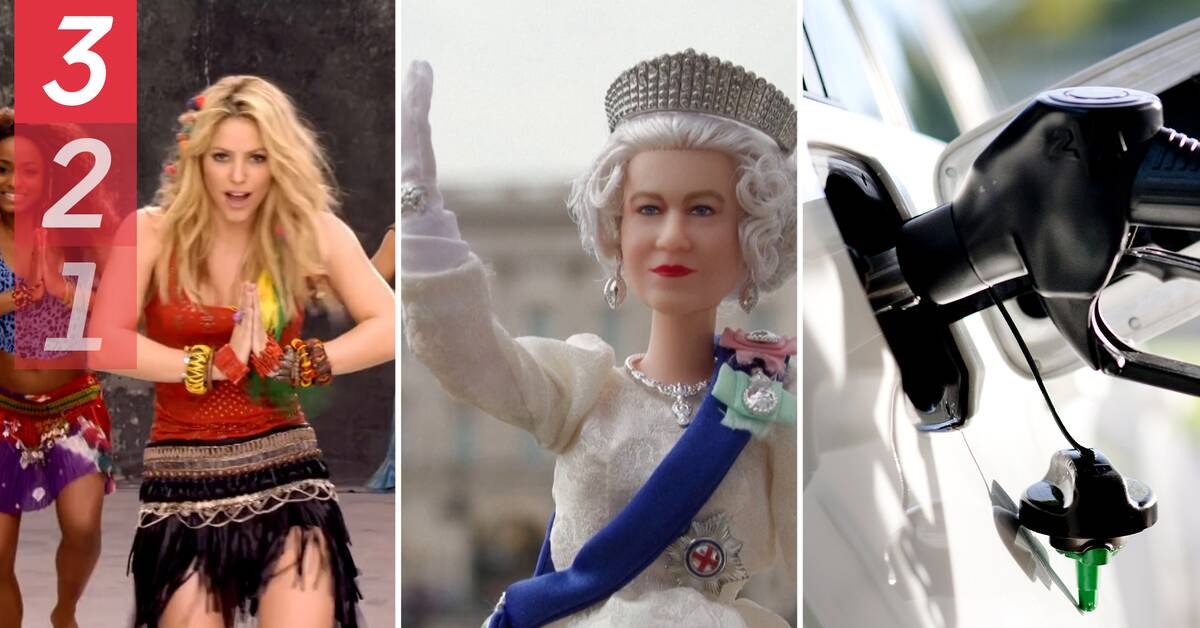 It is not uncommon for tech companies to merge.

In recent years, several major deals have taken place in the tech industry.

In 2015, EMC was acquired by computer company Dell for $ 67 billion, and as recently as January, Microsoft bought gaming giant Activision Blizzard for $ 69 billion, which are some of the most expensive deals to date in the industry.

That Elon Musk buys Twitter is not about the platform being a cash cow, says SVT's tech correspondent Alexander Norén.

- Twitter is not a very profitable social media company, they have had it pretty crappy.

With 83 million followers, Elon Musk has one of the platform's largest accounts.

- He has an ideological driving force that there should be more freedom of speech and less censorship on social media.

What are you passionate about and what would you do for $ 44 billion?

The clip above gives five examples of what you can buy for Musk's Twitter billions.