In Armenia, the car accompanying Pashinyan's motorcade knocked down a pregnant woman to death 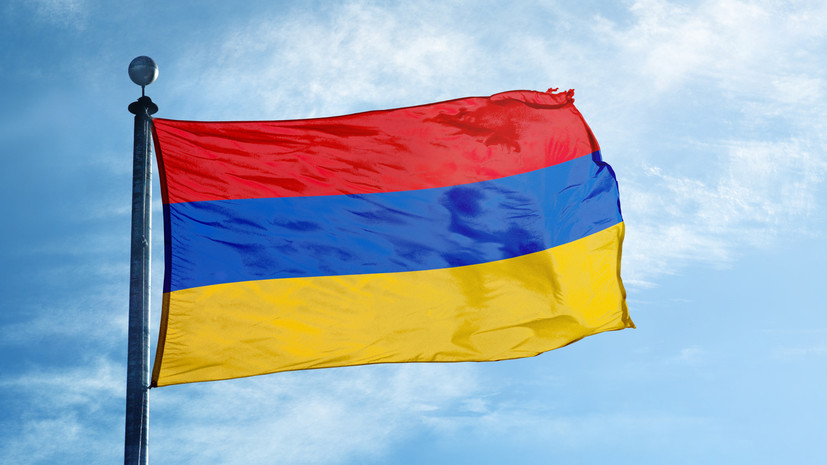 According to Chakhoyan, at the time of the accident, Pashinyan's car was about 100-150 meters from the scene and the moment of the accident was not visible from his car.

“The Prime Minister's car passed the scene of the accident a few seconds after the incident.

During this time, the prime minister did not know and could not know what exactly happened, ”RIA Novosti quoted the official as saying.

According to him, Pashinyan, seeing the woman lying down, instructed to call an ambulance and find out what happened.

He also stated that the Prime Minister of Armenia learned about the accident with the car of the traffic police escort battalion when he reached the National Assembly.

It is noted that after that he "gave appropriate orders to the Minister of Health and law enforcement officers."

According to him, Pashinyan had a telephone conversation with the father of the deceased Sona Mnatsakanyan, expressing condolences and assuring that an objective investigation of the incident would be carried out.

In October 2021, a car from the motorcade of US President Joe Biden got into a small accident in Rome, no serious injuries were recorded.