The saboteurs detained in Belgorod admitted that they planned to disable the railway tracks along which Russian military echelons move. 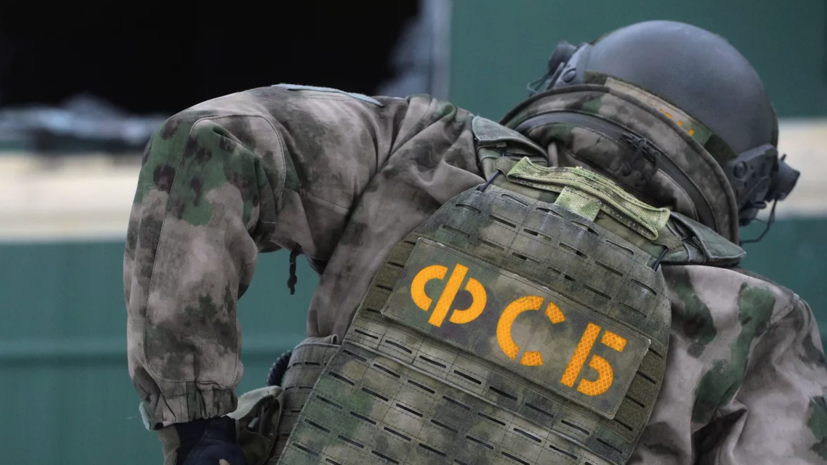 “I started looking at the map where the railway tracks are in order to understand which military trains are moving along,” said one of the detainees, the video of which was provided by the FSB.

He said that he studied the structure of the railway track and how to "disable" it.

The second detainee noted that “a number of actions were planned, namely, damage to the railway track by unscrewing the screws and loosening the fasteners.”

Earlier, the FSB reported that two Russians were detained in Belgorod, preparing sabotage at a transport facility.