The World Health Organization revealed information and details about acute hepatitis of unknown origin, which recently appeared in several countries, stressing that since its publication on this disease in the United Kingdom and Northern Ireland on April 15, there have been other consecutive reports of cases of hepatitis C. 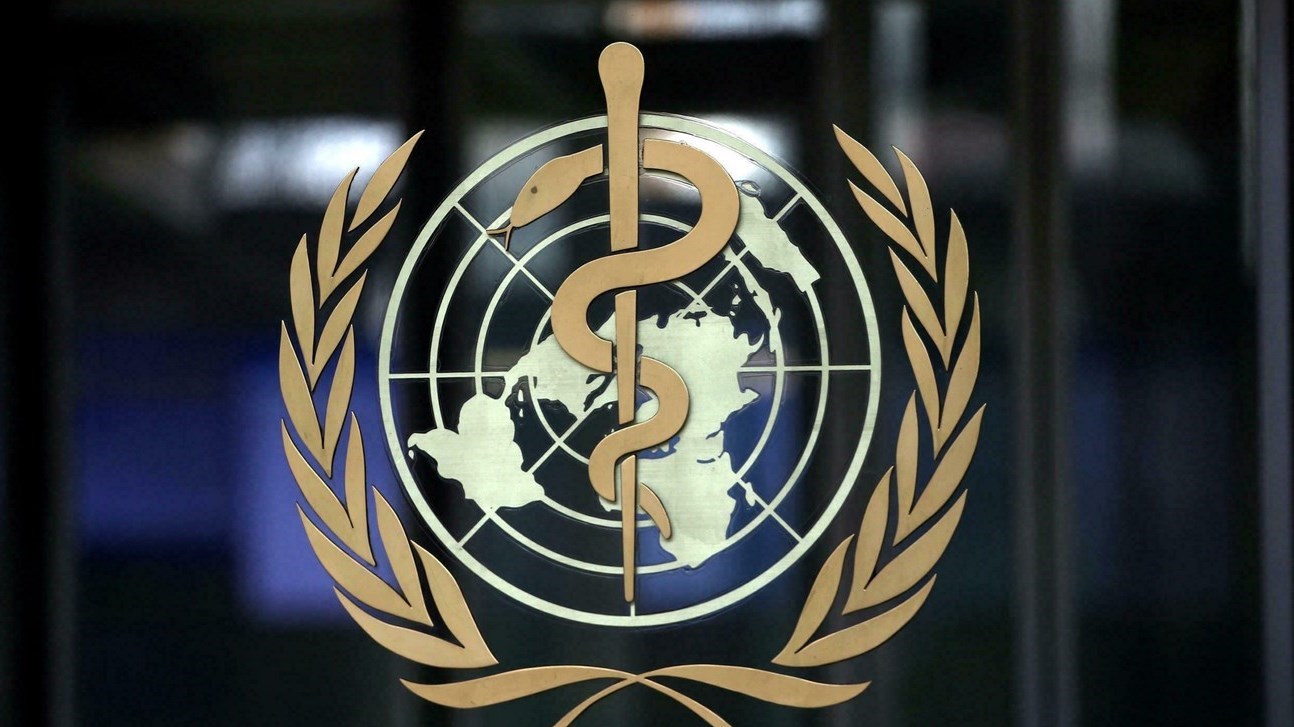 The World Health Organization revealed information and details about acute hepatitis of unknown origin, which recently appeared in several countries, stressing that since its publication on this disease in the United Kingdom and Northern Ireland on April 15, there have been other consecutive reports of cases of acute hepatitis. Of unknown origin among young children.

The organization explained that although adenovirus is a possible hypothesis, investigations are underway to discover the causative agent of the disease.

The ages of the cases ranged between one month and 16 years.

Among them, seventeen children (about 10%) required a liver transplant;

At least one death was reported.

She stated that the clinical syndrome among the detected cases was acute hepatitis with marked elevation of liver enzymes, and many cases reported gastrointestinal symptoms, including abdominal pain, diarrhea and vomiting that preceded the onset of severe acute hepatitis, and increased levels of liver enzymes (aspartate transaminase (AST)). or alanine aminotransaminase (ALT greater than 500 IU/L) and jaundice, and most cases did not have a fever.

The common viruses that cause acute viral hepatitis (the hepatitis A, B, C, D, and E viruses) were not detected in any of these cases.

She emphasized that, based on the information currently available, international travel to or transiting through other countries was not considered a cause of the disease.

Adenovirus was detected in at least 74 cases, and among the cases with molecular test information, 18 were identified as type 41 F, and SARS-CoV-2 was detected in 20 of the tested cases. .

Furthermore, 19 co-infections with SARS-CoV-2 and adenovirus were detected.

The United Kingdom, where the majority of cases have been reported to date, had recently observed a significant increase in community adenovirus infections (particularly those detected in stool samples in children) following low levels of transmission at the start of the COVID-19 pandemic.

The Netherlands also reported a concurrent increase in community transmission of adenoviruses.

Because of enhanced laboratory testing for adenovirus, this may be the discovery of an existing rare result that occurs at previously undetected levels and is now known due to increased testing.

WHO indicated that further investigations are being conducted in countries that have detected cases, and investigations include a more detailed clinical and exposure history, toxicology testing (ie testing for environmental and food toxicity), and additional viral/microbiological testing, and the affected countries have also started to implement enhanced surveillance activities. .

WHO and the European Center for Disease Prevention and Control are supporting countries in ongoing investigations and gathering information from countries that have reported cases.

Countries also publish all available information through their hepatitis networks and clinical organizations, such as the European Association for the Study of the Liver, the European Society for Clinical Microbiology and Infectious Diseases (ESCMID), and the European Society of Pediatric Gastroenterology, Hepatology and Nutrition (ESPGHAN).

For cases in Europe, a joint data collection system between WHO and the European Center for Disease Prevention and Control using the European Surveillance System (TESSy) will be established.

Directives from the UK's Health Security Agency have been issued to affected countries to support a thorough investigation of suspected cases.

The United Kingdom reported for the first time an unexpectedly large increase in cases of severe acute hepatitis of unknown origin among young children, who were generally healthy.

Other countries, notably Ireland and the Netherlands, reported an unexpected increase in these cases.

Although adenovirus is currently an underlying cause hypothesis, it does not fully explain the severity of the clinical picture, and infection with type 41 adenovirus, the type of adenovirus likely to cause this disease, has not previously been associated with such a clinical presentation.

Adenoviruses are common pathogens that usually cause a self-limited infection, spread from person to person, and mostly cause respiratory disease, but, depending on the type, can also cause other diseases, such as gastroenteritis, conjunctivitis (pink eye) and inflammation of the eye. Bladder.

Factors such as increased susceptibility to infection in young children after a reduced level of adenovirus transmission during the COVID-19 pandemic, and the potential emergence of a new adenovirus, as well as co-infection with SARS-CoV-2, must be investigated further.

Hypotheses regarding the side effects of COVID-19 vaccines are not currently supported because the vast majority of infected children have not received the COVID-19 vaccine.

Other explanations related to infectious and non-infectious agents must be excluded in order to fully assess and manage risks.

The World Health Organization is monitoring the situation closely, and is working with health authorities in the UK, other Member States and partners.

More work is needed to identify additional cases, both in currently affected countries and elsewhere.

The priority is to determine the cause of these cases in order to further improve control and prevention measures.

Common prevention measures against adenovirus and other common infections include regular hand washing and coughing and sneezing etiquette.

Member States are strongly encouraged to identify potential cases that meet the definition of a case, and to investigate and report on those cases.

Member States should collect epidemiological and risk factor information and provide it to WHO and partner agencies through agreed reporting mechanisms.

Any epidemiological links between cases may provide clues to help trace the source of the disease.

The temporal and geographical information on the cases, as well as the close contacts of the cases, must be reviewed in order to identify potential risk factors.

WHO recommends testing of blood samples (in light of initial anecdotal experience indicating that whole blood is more sensitive than serum), serum, urine, stool and respiratory tract, as well as liver biopsy samples (when available), among other means of virus characterization, including sequencing. genetic.

Other infectious and non-infectious causes should be thoroughly investigated.

Based on the information currently available, the WHO does not recommend any restrictions on travel or trade with the United Kingdom, or any other country where cases are detected.