Morocco: 4 years in prison for a journalist for insulting the king

Moroccan activist journalist Rabie Al Ablaq was sentenced on Monday (April 25th) for insulting the king. According to Human Rights Watch, he was being prosecuted for publishing two videos. 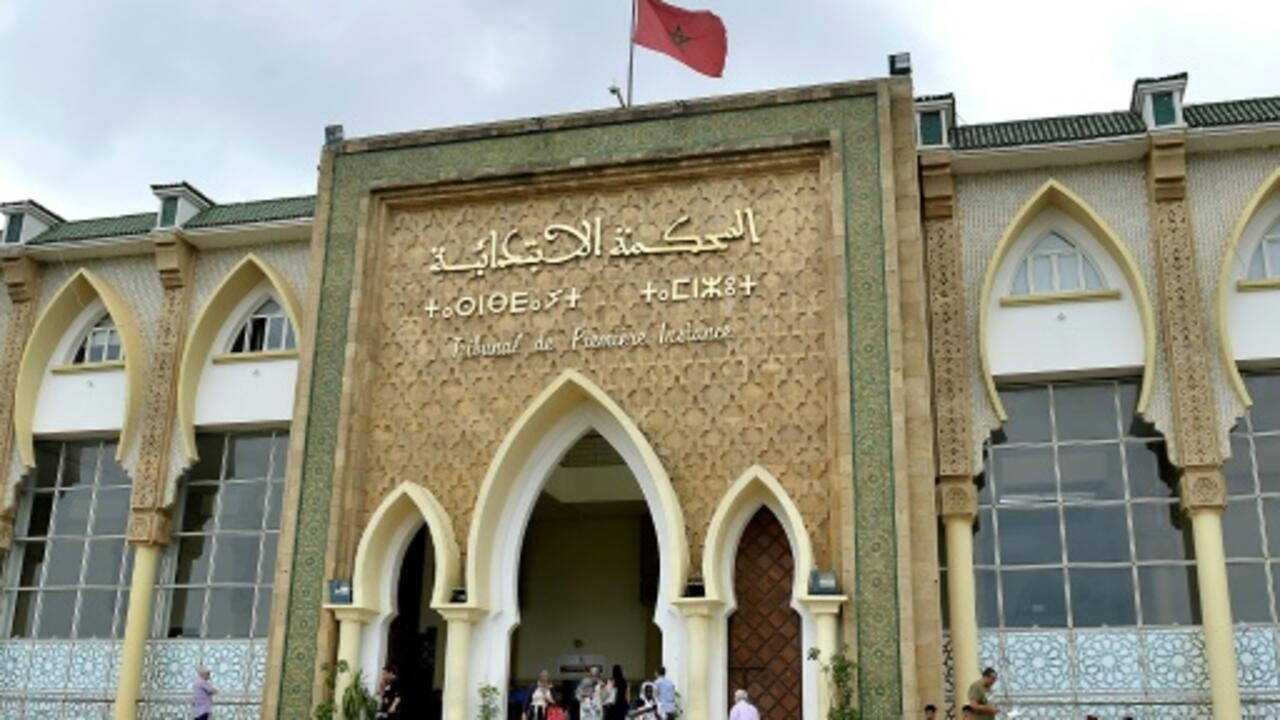 Morocco: 4 years in prison for a journalist for insulting the king

The Court of First Instance of Salé in Rabat.

According to Human Rights Watch, he was being prosecuted for publishing two videos.

The first video was released on September 21 on Facebook, the second a month and a half later on YouTube.

In these two videos, the activist calls

He was charged in the wake of "public failure to respect and reverence due to the person of the king".

His lawyer said he was shocked by this verdict.

The NGO which today qualifies this condemnation as a “

He who has already spent two years behind bars for his support for the Hirak protests, which rocked the country in 2016 and 2017. The activist was released in 2020 after receiving a royal pardon.

His lawyer has announced his intention to appeal against this conviction.

4 years in prison for Rabie al-Ablaq for "crime of lese Majesty", a medieval law which has disappeared for centuries in democracies.

Yet #Morocco claims to be one... Last week, @HRW called for the charges to be dropped - to no avail https://t.co/rW4CVJFCmB