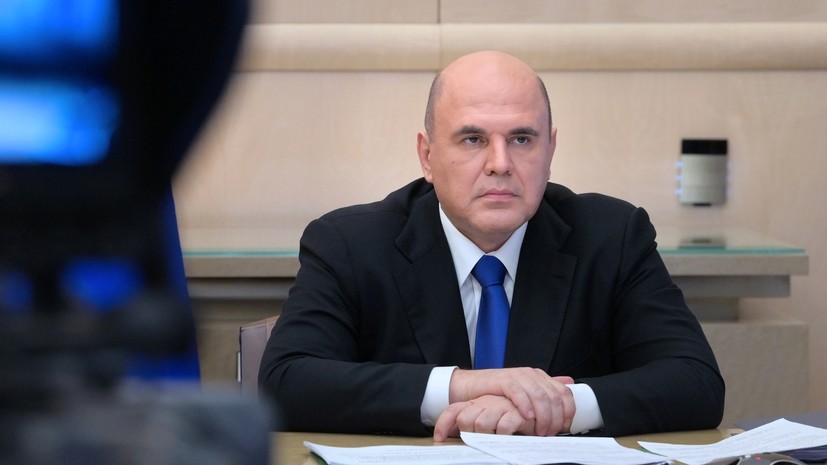 This is reported by the website of the Russian government.

By order of Mikhail Mishustin, she was appointed to the post of deputy head of the department, ”the message says.

Earlier it was reported that Mishustin instructed the Ministry of Labor to submit to the Cabinet by May 5 a schedule for the adoption of acts to implement the law on the creation of a unified pension and social insurance fund.