After her detention for 3 months, the Houthis released an Emirati ship with Omani mediation

Yesterday, Monday, the Yemeni Houthi group announced the release of an Emirati cargo ship after it had been detained for 3 months, following Omani mediation and “after taking all necessary legal measures.” 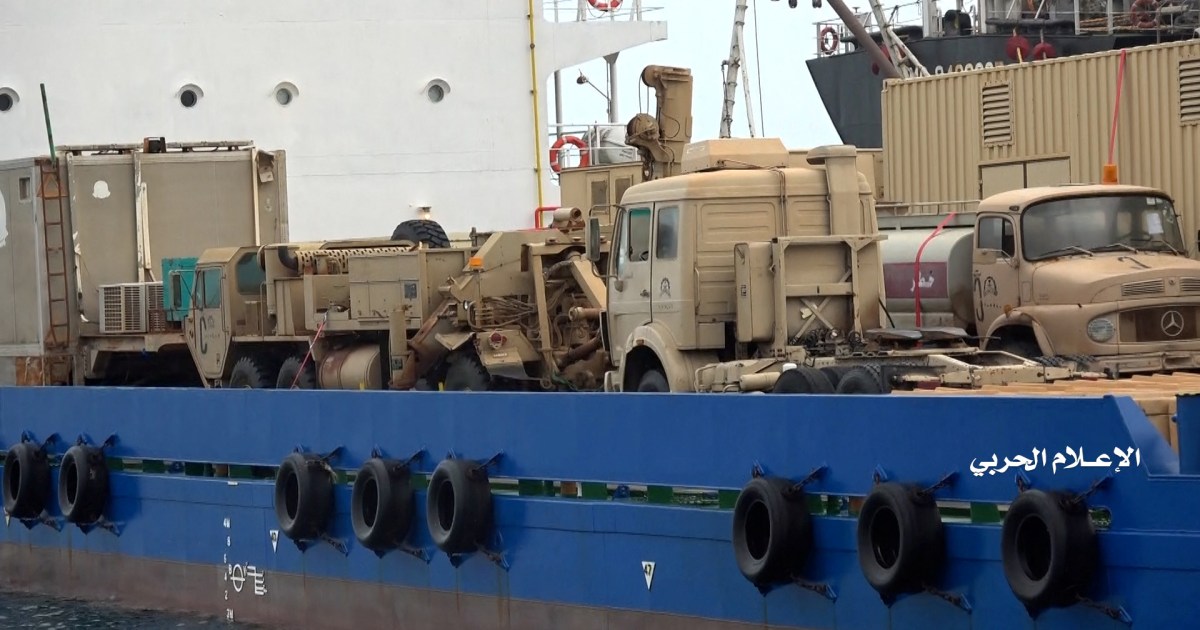 Yesterday, Monday, the Yemeni Houthi group announced the release of an Emirati cargo ship after it had been detained for 3 months, following Omani mediation and "after taking all necessary legal measures."

On January 3, the group announced the detention of the Emirati cargo ship "Rawabi" off the coast of Hodeidah governorate, in the west of the country.

And the group's spokesman, Muhammad Abdul Salam, said - through his Twitter account - that the crew of the Emirati ship "Rawabi", which entered Yemeni territorial waters illegally, had been released.

Abdul Salam explained that this was based on Omani efforts, and after taking all necessary legal measures, without providing more details about the ship's next destination.

He revealed that, in addition, a British detainee who was carrying out suspicious activities was transferred, without further details about him and the place he was transferred to.

The UAE and the Sultanate of Oman did not release details of what the Houthi spokesman said.

On the other hand, the United Nations International Organization for Migration announced yesterday, Monday, the displacement of more than 33,000 people in Yemen since the beginning of 2022 until April 23.

The organization stated that most of these displaced people were displaced as a result of the conflict in the governorates of Al Hudaydah (west), Taiz (southwest) and Al Dhale’e (south).

It is noteworthy that Yemen has been witnessing for more than 7 years a continuous war between forces loyal to the legitimate government backed by an Arab military alliance, and the Houthis, who have controlled several Yemeni governorates - including the capital, Sanaa - since September 2014.