Western Sahara: Spain does not want to "fuel sterile controversies" with Algeria

The Spanish Minister of Foreign Affairs said on Monday "not wanting to fuel sterile controversies" with Algiers after the condemnation of the Algerian President, Abdelmadjid Tebboune, of the revire ... 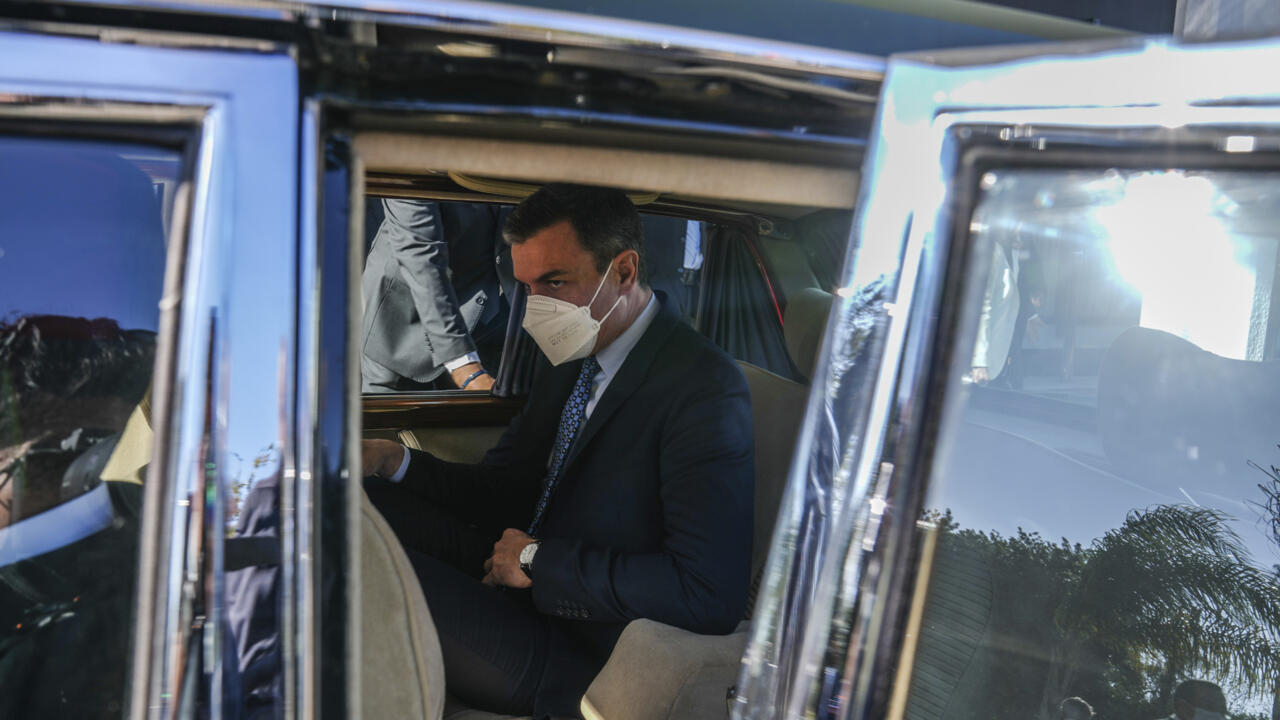 The head of the Spanish diplomacy affirmed, Monday April 25, not "to want to fuel sterile controversies" with Algeria after the condemnation by the Algerian president of the Spanish reversal in favor of the Moroccan autonomy plan for Western Sahara.

"I am not going to fuel sterile controversies but Spain has taken a sovereign decision within the framework of international law and there is nothing else to add", declared José Manuel Albares on Onda Cero radio.

>> To (re) read: "Western Sahara: the origins of the crisis between Spain and Morocco"

José Manuel Albares was questioned on the remarks of the Algerian President, Abdelmadjid Tebboune, who on Saturday described as "morally and historically unacceptable" Spain's reversal in favor of the Moroccan autonomy plan for Western Sahara which made it possible to put end to a diplomatic quarrel of almost a year between Madrid and Rabat.

"We have very strong ties with the Spanish state, but the head of government (Pedro Sanchez, editor's note) broke everything," lambasted Abdelmadjid Tebboune, before assuring that Algeria would "never renounce its commitments to ensure the supply of gas to Spain whatever the circumstances".

"From all these declarations, what I retain is the total guarantee of the supply of Algerian gas to Spain and the respect of international contracts", underlined Monday José Manuel Albares.

Nearly a quarter of the gas imported by Spain came from Algeria in the first quarter.

Spain's decision to publicly support for the first time on March 18 the Moroccan autonomy plan, described as "the most serious, realistic and credible basis for the resolution" of the "dispute" in Western Sahara has provoked the anger of Algiers, main supporter of the Sahrawi separatists of the Polisario Front.

Denouncing a "reversal" of Madrid, Algeria recalled, the next day, its ambassador to Spain.

The conflict in Western Sahara – a vast desert area bordered by fish-filled waters and rich in mining subsoil, considered a “non-autonomous territory” by the UN – has pitted Morocco against the Polisario for decades.

Rabat, which controls nearly 80% of Western Sahara, is proposing an autonomy plan under its sovereignty, while the Polisario is calling for a self-determination referendum, planned by the UN when a ceasefire was signed in 1991. -fire, but never materialized.