The police's new passport problem - lags behind with manufacturing

Not only is it difficult to get passport times - now the waiting time for the pre-printed passport is also expected to be longer. Behind the new problems is a lack of materials at the manufacturer. 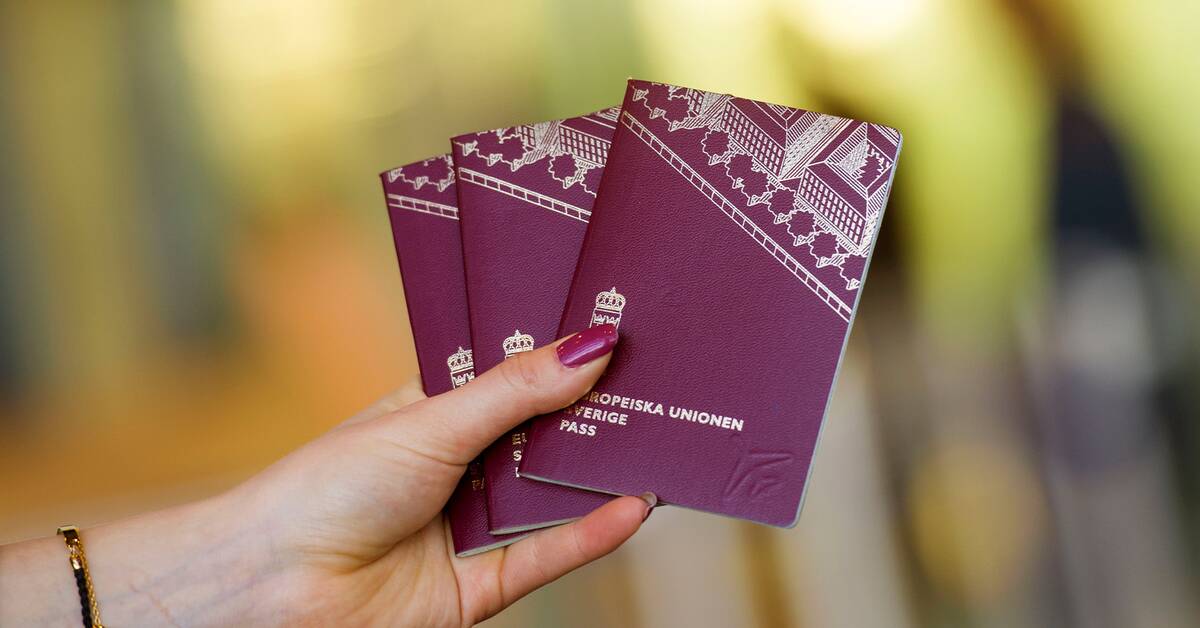 Among other things, there has been a shortage of paper and glue for the passport books, which has led to long waiting times in Norway.

When the police received questions about the problems in early April, they had not yet been noticed.

- So far we have not seen that we have problems with the deliveries from them, but we are monitoring the issue, Stefan Marcopoulos, press spokesperson at the police, has previously told SVT.

Waiting times will be longer

Now the manufacturer's problems have also begun to affect Swedish production, the police write in a press release.

"We already see now that the supplier has difficulty producing passport books to the extent the Police Authority wants and therefore the delivery time of passports to our citizens will be longer than before," writes Per Engström, national commander of the special event "Passports", in a statement.

However, it is not clear how long the waiting times are expected to be or how extensive the shortage is.

You will be asked to obtain an ID card

The police are now urging those who are traveling within Europe to apply for a national ID card instead.

SVT has sought representatives for Thales and AB Svenska pass, who have not returned.

Lack of passports in Norway: "Working as hard as we can" Photo: Tomas Oneborg / SvD / TT, NRK