Deputy head of the RKN: the total amount of fines imposed on YouTube exceeds 7 billion rubles

Vadim Subbotin, deputy head of Roskomnadzor, said that the total amount of fines imposed by the court on YouTube video hosting at the request of the supervisory authority is more than 7 billion rubles. 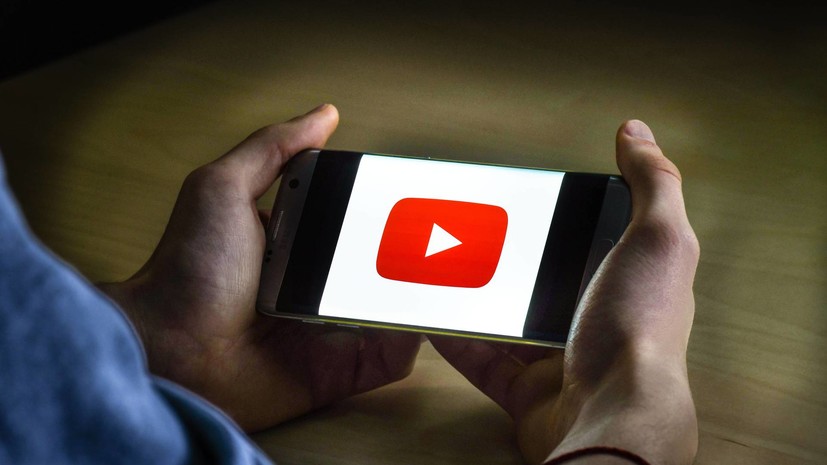 He said this during the XI Safe Internet Forum.

“In total, for not removing prohibited content on YouTube video hosting, the court on the claims of Roskomnadzor imposed fines, the amount of which already exceeds 7 billion rubles,” TASS quoted him as saying.

On April 14, Roskomnadzor drew up protocols against Google under Part 2 and Part 4 of Art.

13.41 of the Code of Administrative Offenses of Russia for the failure of the administration of the YouTube video hosting to remove materials recognized as prohibited in Russia.

On April 7, Roskomnadzor announced the adoption of a number of informational and economic coercive measures against Google LLC and its information resources.