Presidential: international reactions after the re-election of Emmanuel Macron

With 58.2% of the votes in the second round according to the first estimates, Emmanuel Macron was re-elected President of the French Republic on Sunday. Several leaders have welcomed his renewal for five ... 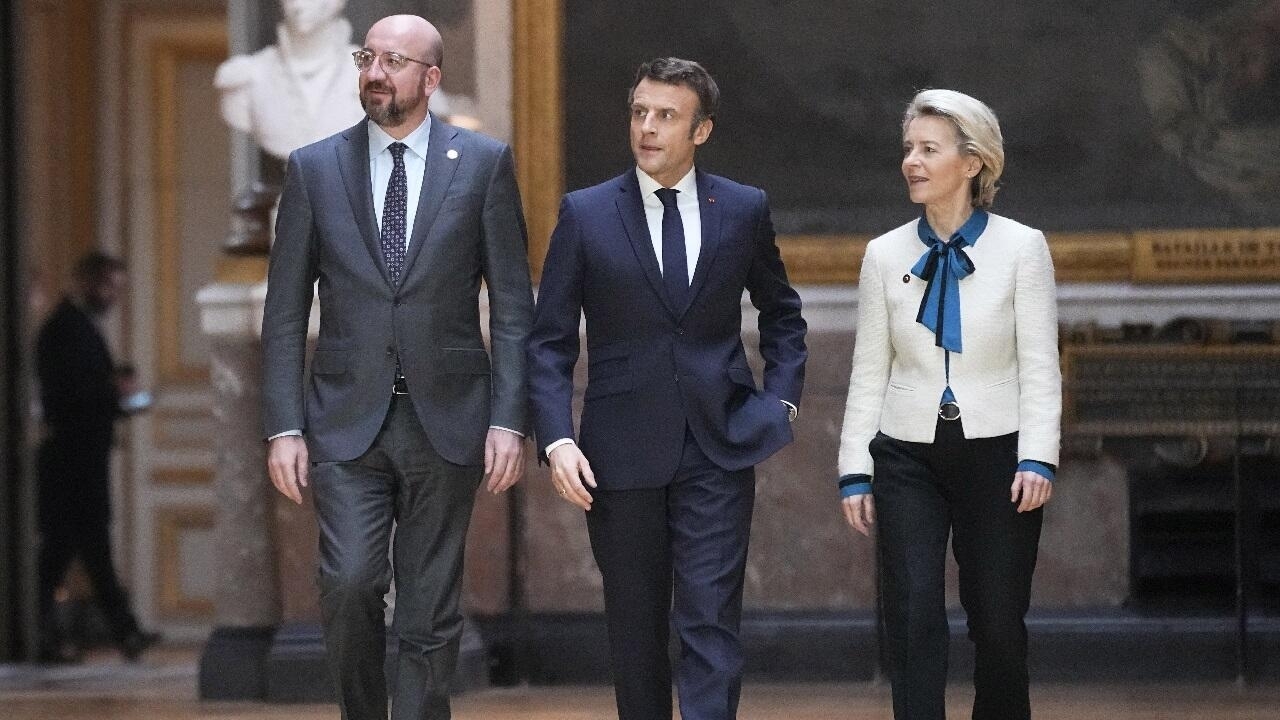 The outgoing president has, according to the first estimates Ipsos / Sopra Steria, won 58.2% of the vote in the second round.

Re-elected for five more years as head of the country, Emmanuel Macron is the first French president to retain his post since Jacques Chirac (1995-2002, then 2002-2007).

This victory was commented on by several political leaders in Europe and elsewhere in the world.

The first to speak were France's European partners.

Charles Michel, President of the European Council, was one of the first to speak: "Warm congratulations, dear Emmanuel Macron. In this tormented period, we need a solid Europe and a France totally committed to a A more sovereign and more strategic European Union. We can count on France for five more years."

She wrote in French on Twitter: "Dear Emmanuel Macron, congratulations on your re-election as President of the Republic. I look forward to continuing our excellent cooperation. Together, we will move France and Europe forward."

Dear @EmmanuelMacron, congratulations on your re-election as President of the Republic.

I look forward to continuing our excellent cooperation.

Together, we will move France and Europe forward.

In English and then in French, Boris Johnson also congratulated Emmanuel Macron.

After establishing France as "one of (our) closest and most important allies", the British Prime Minister said he was "happy to continue to work together on key issues for (our) two countries. and for the world".

Similar story on the side of Italy where the head of government, Mario Draghi, described the re-election of Emmanuel Macron as "magnificent news for all of Europe".

Alexander De Croo, Belgian Prime Minister and ally of Emmanuel Macron, believes that "the French have made a strong choice".

"They opted for certainties and for the values ​​of the Enlightenment. I warmly congratulate Emmanuel Macron on his re-election and confirm to him our need for a strong and united Europe. We will be there," he added.

Christian Lindner, German Finance Minister, judges that the re-election of the President of the Republic "makes a united Europe the biggest winner of this election".

He ended his message with these words in French: "Vive la France, vive l'Europe."