Live: follow the results of the second round of the presidential election

French people in big cities only have one hour left to choose, as in 2017, between Emmanuel Macron and Marine Le Pen. The former is favorite for a second term. But never the far right... 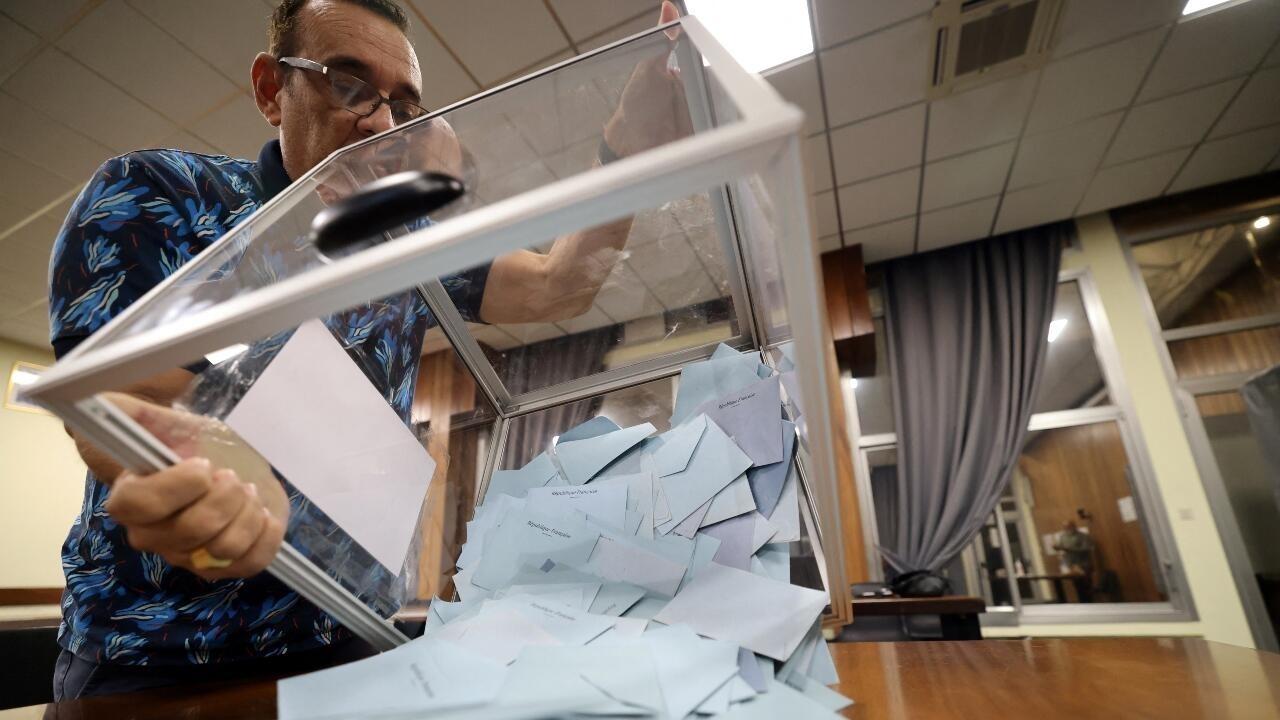 While the remake of the second round of 2017 did not cause a jump in the participation of French voters – this being estimated by our partner Ipsos Sopra-Steria at 72%, down 1.7 points compared to the first turn – the suspense remains intact.

The results of the presidential election will be known from 8 p.m.

Follow the election night with our special on the France 24 channel and our liveblog on our website.

• After overseas and abroad on Saturday, polling stations closed in mainland France, with the exception of those in major cities which will close at 8 p.m.

If the liveblog is not showing, please refresh the page.