Automobile: eight out of ten drivers travel alone in their car every morning

Vinci Autoroutes has just published the very first study that measures, on a national scale and with precision, solo driving in France. On average, eight out of ten drivers travel alone in their vehicle every morning, which represents a significant share of CO2 emissions that could be reduced. 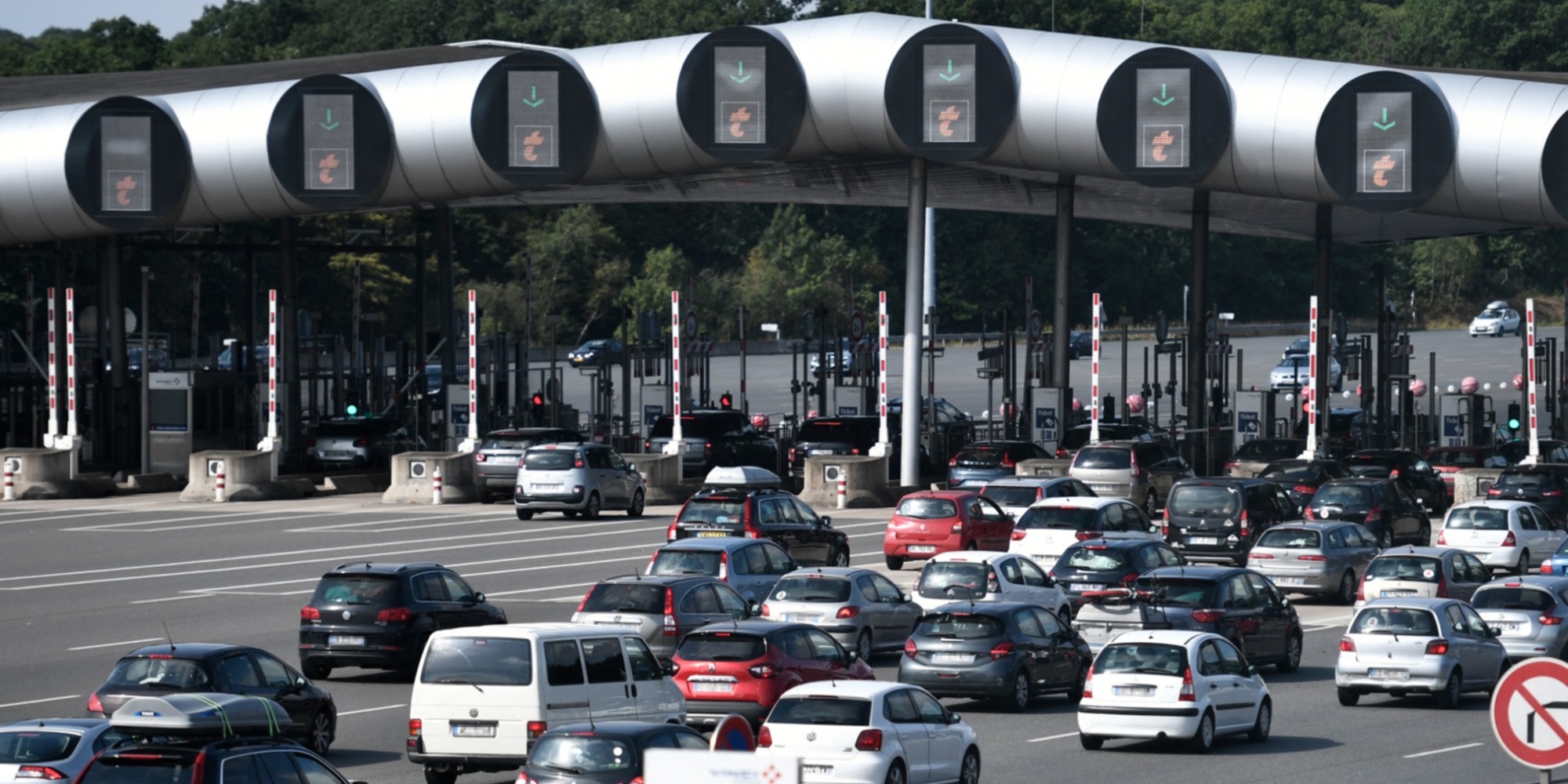 Vinci Autoroutes has just published the very first study that measures, on a national scale and with precision, solo driving in France.

On average, eight out of ten drivers travel alone in their vehicle every morning, which represents a substantial share of CO2 emissions that could be reduced.

In order to think about ways to fight against solo driving, i.e. traveling alone in one's car, Vinci Autoroutes photographed, using cameras placed above the toll booths, 1.5 million vehicles over four to six weeks in the fall of 2021, between 8 a.m. and 10 a.m. each morning, Monday to Friday.

Result: eight out of ten French drivers are "autosolistes".

The peak of single travelers is reached at 8 a.m., which corresponds to home-work journeys.

Amélia Rung, director of development at Vinci Autoroutes, thus indicates that solo driving is observed on the axes where the journey made by the vehicles is the shortest.

"For example, the metropolis of Nantes, where we have been able to observe two axes - and it is more or less the same thing in Toulouse - the more important and long a journey you have to make, the more you make the effort to carpool," she describes.

"If your commute is short, it's easier to get in your car and do it solo," she adds.

To reduce solo driving, there is one solution: carpooling.

To develop it, for example, it is necessary to build car parks at the entrance to the motorways, explains Amélia Rung.

"People meet in this carpool parking lot, leave a car and only leave with one", she illustrates.

"A second track is to make lanes reserved for carpooling, which can also be useful for public transport", continues the development director of Vinci Autoroutes.

"Ideally, finally, you have to be able to carry out modal shifts", resumes Amélia Rung.

"That is to say, make carpool parking lots that are connected to public transport, like in Longvilliers for example where you have a bus network that picks up travelers from a parking lot and takes them to Massy, ​​fairly quickly and fairly easily,” she concludes.

Companies also have a role to play, by encouraging their employees to go to work together, with colleagues.

They can thus develop carpooling platforms internal to each company, available in the form of a mobile application.

Road transport is the most polluting sector: it accounts for one third of national greenhouse gas emissions.