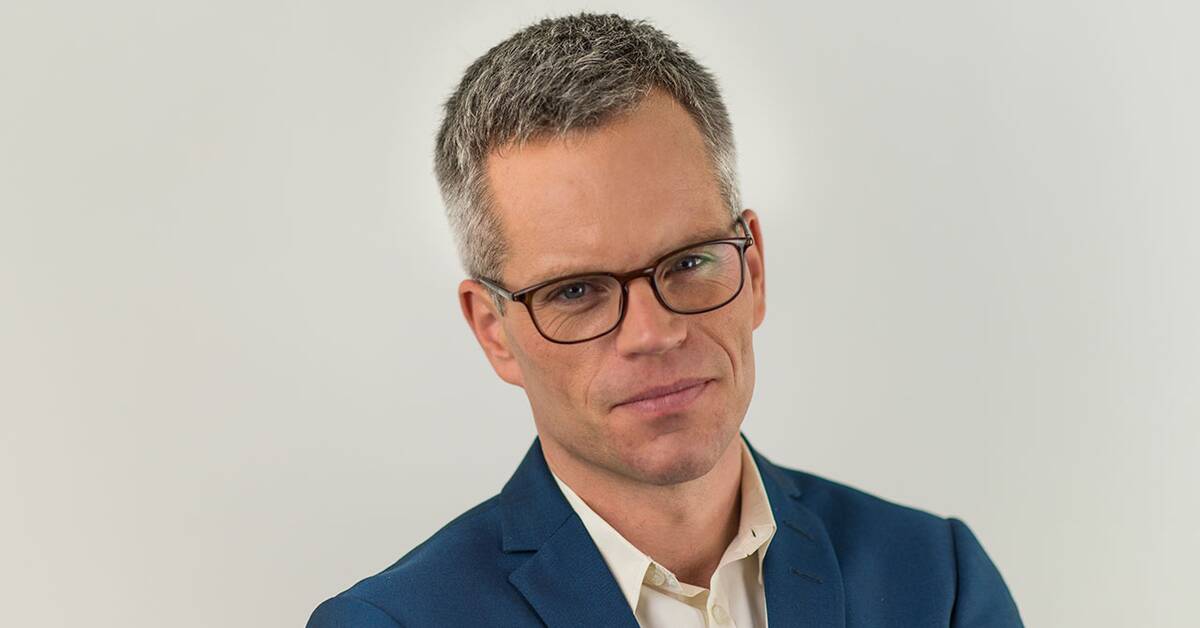 "How to get a French Google?"

The question was asked during the final debate between French presidential candidates Emmanuel Macron and Marine Le Pen.

Le Pen replied that there should be a European project like Airbus for this, and that it should have happened ten years ago.

Macron replied that France produces the most start-ups in Europe and needs the EU in order for them to grow in a larger market.

Le Pen may not have known that a state attempt had already been made to create a European search engine.

In 2005, former President Chirac launched the Quaero project with Germany to give American Google a fight.

How is the phrasing pronounced "Quaero"?

I'm coming to that.

First more about the teak tip in the Elysée Palace.

Macron has profiled itself in the issue of making France Europe's number one tech country.

France holds the presidency of the EU and has pushed for a major package of legislation on the regulation of large tech companies before the French presidential election.

Straitjacket on companies that dominate

Late into the night until Saturday, Parliament, the Council and the Commission were in final negotiations.

Finally, the French Minister for Digitalisation, who represented the European Council, came out with one last feather in his president's hat before Sunday's election.

So what is it about this EU regulation of tech companies that you can brag about as an EU friend and tech patriot?

What the tech giants have lobbied intensively for the last two years in Brussels: to be treated differently with stricter rules just because they are big.

The Digital Markets Act, DMA, wants to increase competition by putting a straitjacket on companies that dominate the market.

Google fears that they will no longer be able to bundle and reward their own peripheral services, such as integrating Maps into Search.

Apple may be forced to let in other competing "App Stores".

Spotify, which has long complained that Apple can freely dictate the terms of apps in its phones, is cheering.

Pricerunner, who sued Google for the search giant listing its own "price comparisons" at the top and allegedly downgrading the links of the Swedish price comparison site, also applauds how the EU lets the whip win over the even larger tech companies.

London is on the rise

What has now been clearly negotiated is the other powerful regulatory leg: the DSA.

The Digital Services Act is aimed at social media and how platforms such as Facebook and Tik Tok should be forced to remove harmful content and what rights users should have when they are censored.

The tech giants probably do not mind that much.

Clear rules of the game that apply throughout the EU are appreciated, apart from the fact that it involves more administration.

What you are funky for is the requirement for increased transparency in how their algorithms work.

The EU wants to be able to lift the hood and see how the engine works, especially when there is a risk of spreading misinformation.

The tech companies are reluctant to let go of the recipe for the secret sauce.

With these two heavy team packages, the EU is now taking the lead in the world in terms of regulating the tech companies that have become the most powerful and profitable companies of our time.

There is a lot of talk in Washington, but there has been little workshop.

London is on the move and wants to show that they can now at least bite off outside the EU as well.

Paris has had the leader jersey on the continent, and now has the honor of rowing this Big Tech sledgehammer in an EU port.

The future may show

So even if Europe does not yet have its own search engine or social media of rank, we are still the best in the world at curbing the American and Chinese giants.

If it means more innovation in the EU and that a future "European Google" emerges, the future may show.

In any case, what history teaches us is that we should not give hope to such state attempts.

Yes, what about "Quaero"?

Maybe it just did not have the name.

In any case, it never took off.

The Germans dropped out after a year or so.