In Afghanistan, a new attack in a mosque leaves several dozen dead

In the aftermath of two attacks claimed by the Islamic State organization (OEI), Afghanistan was again hit on Friday by an explosion in a mosque. A first assessment reports 33… 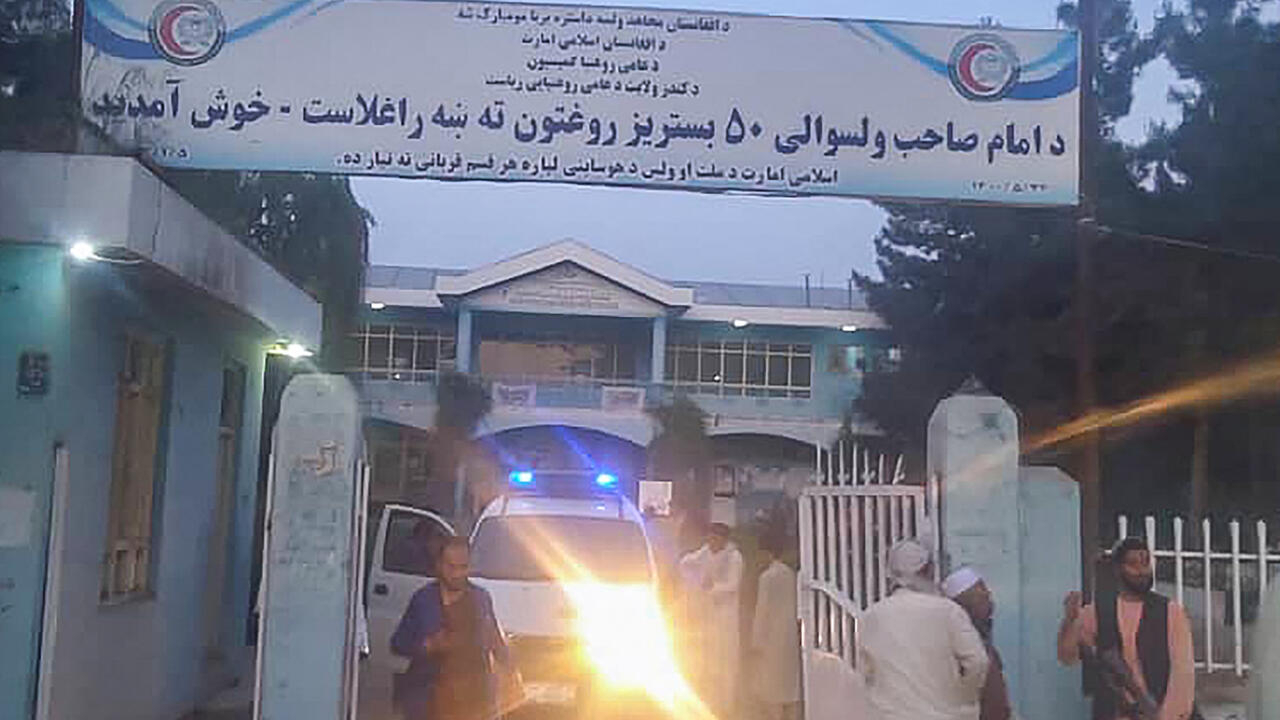 At least 33 people, including children, were killed and 43 others injured in an explosion that hit a Sufi mosque during Friday prayers in northern Afghanistan, the Taliban said, the day after two bloody attacks claimed by the Islamic State (IS) group.

"The blast occurred at a mosque in Imam Sahib district of Kunduz, killing 33 civilians including children," government spokesman Zabihullah Mujahid said on Twitter.

Since the Taliban took control of Afghanistan in August after toppling the US-backed authorities there, the number of bombings has declined but jihadists and IS have continued their attacks on targets they deem heretical.

“We condemn this crime […] and express our deepest sympathy to the bereaved,” Zabihullah Mujahid said.

Images posted on social networks, which could not be immediately verified, showed the walls holed by impacts of the Mawlavi Sikandar mosque, frequented by Sufis.

Jihadist groups such as IS have a deep hatred for this Muslim current which they consider heretical and which they accuse of polytheism - the greatest sin in Islam - for having asked for the intercession of dead saints.

"The sight at the mosque was horrible. Everyone praying inside was either injured or killed," said Mohammad Esah, the owner of a nearby shop.

A member of the nursing staff at a nearby hospital told AFP by telephone that between 30 and 40 people had been admitted to this establishment after the explosion.

"People gathered to pray at the mosque and the explosion happened," a witness told AFP by phone.

Shia Afghans targeted by IS

This explosion comes the day after two attacks claimed by the Islamic State group in Afghanistan, which in total left at least 16 dead and dozens injured.

Twelve worshipers died and 58 were injured in an attack Thursday against a Shiite mosque in the city of Mazar-i-Sharif (north).

On the same day, at least four people were killed and 18 injured in Kunduz when a bomb exploded on a bicycle as a vehicle carrying civilian mechanics working for a Taliban military unit passed.

However, no group has yet claimed responsibility for the two explosions that occurred Tuesday in a boys' school in a Shiite district of Kabul, which left six dead and more than 25 injured.

Shia Afghans, mostly from the Hazara community which constitutes between 10 and 20% of the 38 million inhabitants of Afghanistan, have long been the target of IS, which also sees them as heretics.

Earlier on Friday, Taliban authorities said they had arrested the "mastermind" of Thursday's bombing at the Mazar-i-Sharif mosque.