Demand for used cars is increasing in Eskilstuna - prices are rising

Car dealers from several parts of the country are seeing increased sales of used cars due to semiconductor shortages and high taxes on new cars. - What was six months in delivery time can today be up to a year and a half on new cars, says Robert Hallblad car salesman in Eskilstuna. 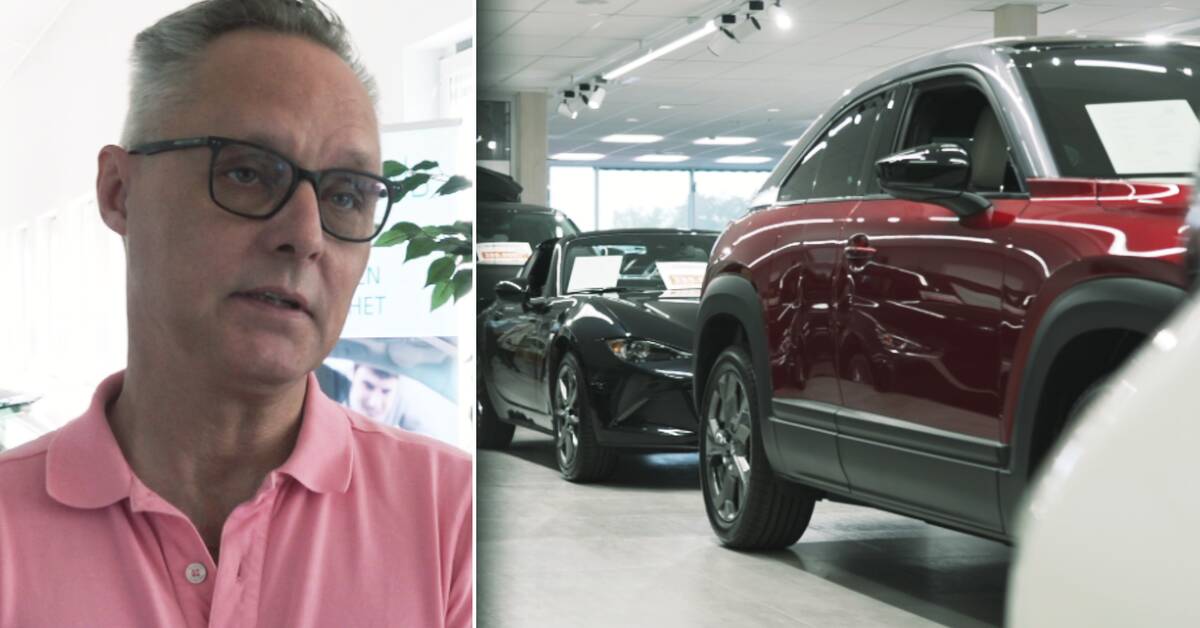 It has become more expensive to buy used cars, largely because there is a shortage of semiconductor cars for new cars.

But also because of the tax system bonus malus.

Which means an increased vehicle tax during the first three years for petrol and diesel-powered passenger cars class I and II, light buses and light trucks on new vehicles.

In the video above, you will hear Robert Hallblad talk about why consumers choose used cars over new ones.