A court in Moscow has fined Google 4 million rubles for distributing unreliable data on the losses of the Russian Armed Forces during a special operation in Ukraine and civilian casualties on YouTube. 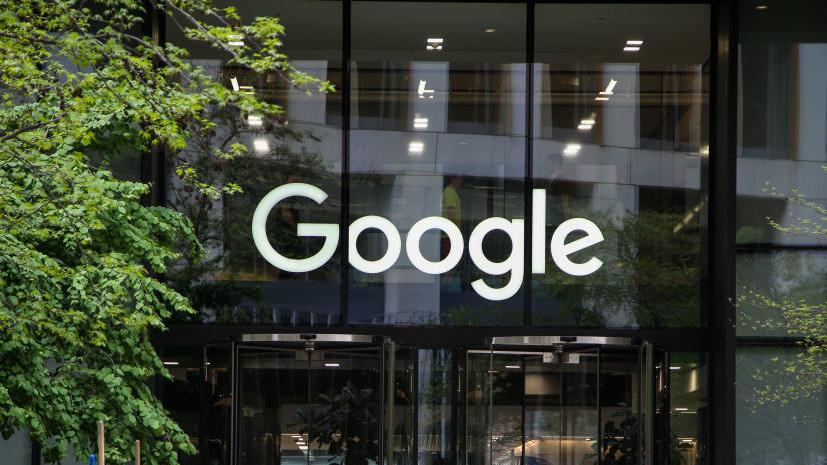 It is noted that the consideration took place in the absence of a representative of Google, who did not appear in court.

On April 15, the Moscow Magistrate's Court registered administrative protocols against Google, as well as the Wikimedia Foundation (a foundation that supports the work of Wikipedia), drawn up in connection with the failure to remove prohibited content regarding a special military operation to protect Donbass.