Former Bolivian President Evo Morales, in an interview with RT, condemned US military interventions in various countries, noting that Washington has no moral right to judge human rights. 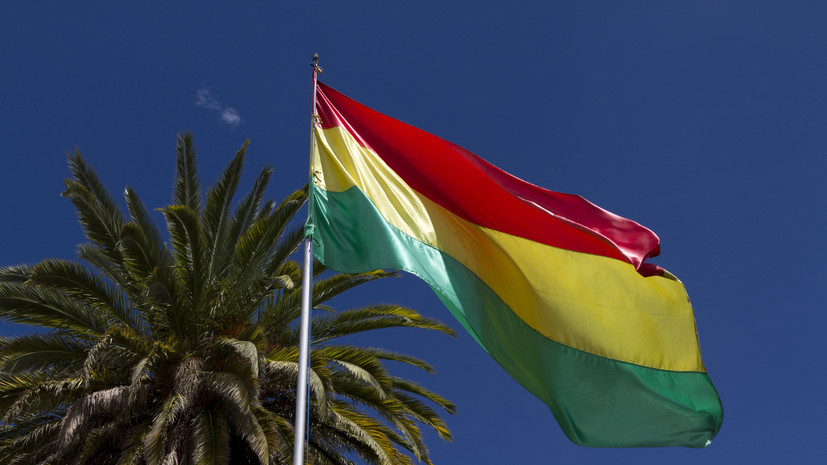 “The US has done so many incursions into Libya, Iraq and so many other countries, sometimes through a coup d'état, and yet they see themselves as defenders of human rights,” he said.

According to him, the United States "has not ratified a single international treaty, a single convention on human rights."

“What moral right, what authority do they have to talk about human rights?

They think they have the right to judge human rights!

But what about military interventions?

According to Morales, "for the United States, the path to peace lies through military intervention."

“But where there is military intervention to plunder natural resources, there will never be justice,” he added.

Earlier, Morales called the suspension of Russia's participation in the UN Human Rights Council a hypocritical step on the part of the United States and NATO.

Later, Deputy Permanent Representative of Russia to the UN Gennady Kuzmin said that the Russian side would prematurely terminate its powers in the UNHRC on April 7.