Västervik's municipality's veto against the establishment of around 20 wind turbines around Hjorted came too late - and thus does not affect the possibility of granting a permit to the wind power company. That is the opinion of the Land and Environment Court in a new ruling that now gives the green light for 22 new works. 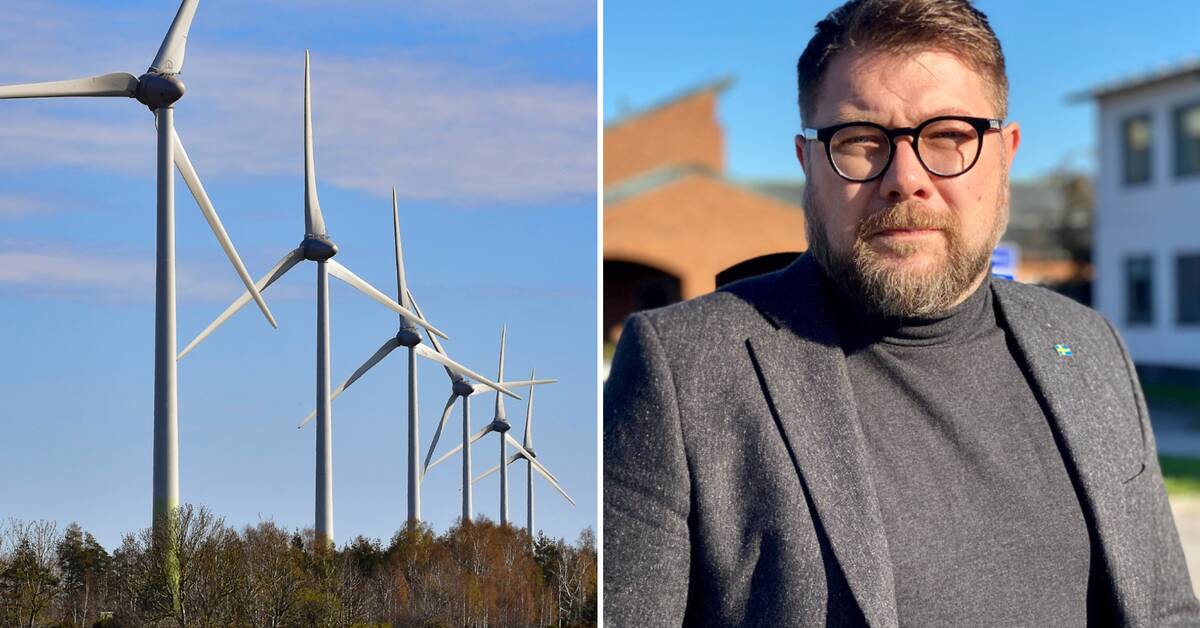 - I was surprised, disappointed and also get a small lump in the stomach considering all the conversations I had with residents in this area who are very worried, says Dan Nilsson (S), municipal councilor in Västervik.

It was in November that Västervik's City Council made the decision to veto the establishment of wind power in Tribbhult outside Hjorted.

The unusual thing was to veto after previously saying yes to the project.

Changed after the people's storm

The reason was that a large public opinion was raised against wind power in Tribbhult, and the municipality therefore wanted to change.

The presence or absence of wind turbines had been appealed by bird associations to the Land and Environment Court, and therefore had not yet gained legal force.

The municipality therefore saw its chance to veto the eleventh hour, something that caused the wind power company to collapse.

But Wednesday's ruling from Mark and the environmental court is clear: The municipality's veto came in too late in the process to be able to have any significance:

- In this case, we have considered that the municipality's veto should come in the first instance, ie with the environmental assessment delegation at the county administrative board.

Since the municipality did not appeal the decision of the environmental assessment delegation, we believe that they came in too late, says Cecilia Giese Hagberg, councilor at Mark and the environmental court to SVT.

However, the verdict goes against another verdict that came in the administrative court in March this year.

There, it was considered that Västervik's municipality's decision was legal and made in a correct manner.

Maybe not allowed to appeal

The ruling now means that the wind power company Statkraft will receive a permit to build 22 wind turbines around Hjorted - more than the county administrative board has given permission for.

But it is unclear if you actually get it.

Since the municipality never appealed the decision of origin, they are also a party to the negotiations that have been in the Land and Environment Court.

Instead, it is Tjust bird association and Birdlife Sweden that are responsible for the appeal against the wind power company.

- It will be up to the Supreme Land and Environmental Court to decide whether we can appeal, but we will do what we can in any case, says Dan Nilsson (S).