TiB on the consequences of commuting for the hospital in Fagersta: "Not heard before"

The fact that recruitment to the hospital in Fagersta is affected by train commuting to and from the municipality surprises Tåg i Bergslagen's chairman, regional councilor Tommy Levinsson (S). - That is a question I have not heard before, he says. 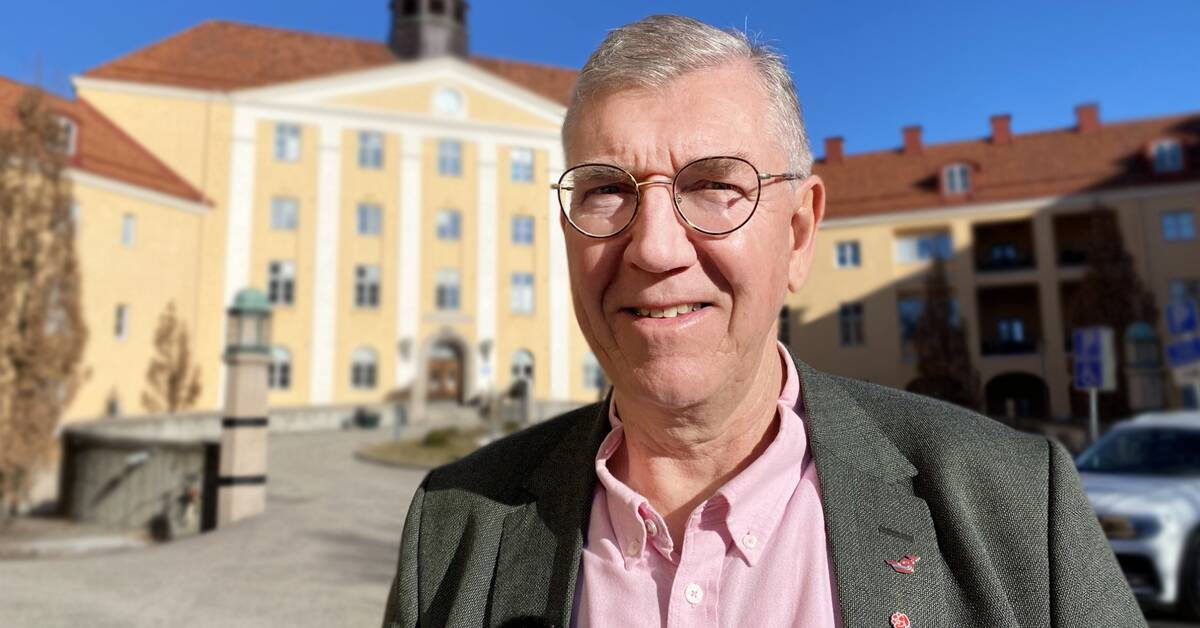 The criticism from the hospital's deputy head of clinic against train commuting to the town and that it has serious consequences for the operation is new to Tommy Levinsson.

Above all, the consequences of two removed departures to and from Örebro.

- Trains in Bergslagen have four traffic supply programs to take into account, where Örebro and Gävleborg have chosen not to invest in this route in theirs.

At the same time, there were very few who went with these removed departures between Örebro – Skinnskatteberg – Fagersta, says Tommy Levinsson (S).

Why are the few commuters not worth anything?

- If you have limited money and train vehicles, you must use them where most people travel.

And if Örebro and Gävleborg do not want to prioritize this stretch, we and Dalarna can not do anything, but we have a discussion, he says.

Levinsson believes that the Västmanland region, through its traffic supply program, has taken responsibility for improving the possibility of commuting by train in Västmanland to Fagersta, among other things through more frequent tour traffic to and from Västerås.

Going forward, he promises more improvements on the route, including when seven newly purchased trains will be put into use at the beginning of 2023.

- Now a functional investigation has also been carried out on the section where the Swedish Transport Administration has listed a number of minor measures.

In the clip: "Not heard before" - TiB's chairman about the consequences of removed departures for the hospital.