SKR: The regions are constantly working on improvements

Several doctors who work in primary care are frustrated with their work situation. The assignment is unreasonable with today's resources, according to many doctors in SVT's survey. Sweden's municipalities and regions, SKR, which took part in the review, recognize the signals and say that the situation in primary care is a priority issue. 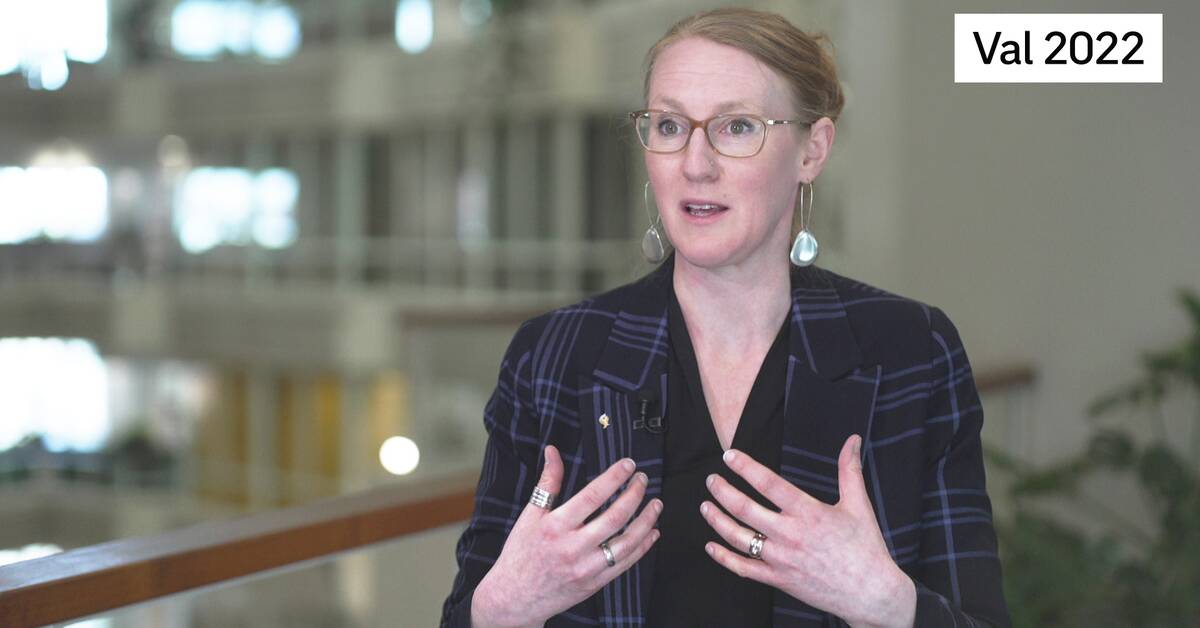 "Primary care will crash if nothing happens," says one of all primary care doctors that SVT Nyheter has been in contact with during our review of primary care.

There are many stories of difficult ethical decisions, stress and sick leave.

According to Emma Spak, who is head of the department for health and care at SKR, a member and employer organization for all the country's municipalities and regions, SVT's review sends signals that they already recognize.

- You see a heavy load in primary care and you work quite alone, she says.

I think that this type of signal strengthens the importance of working with the conditions in primary care.

She believes that the regions are trying to address the problem by, for example, working more team-based at health centers.

That the doctor does not take all the responsibility without dividing the work between doctors, nurses and other staff groups, she explains.

- We are facing a major demographic change.

Those who are 80 years and older will increase faster than those of working age and this means that we must find other solutions than just becoming more.

Several doctors we have spoken to feel that nothing is happening.

Do the regions do enough?

- This is a work in progress.

I can imagine that in some places you feel that nothing is happening, but at the same time we see that a lot is going on in many of the regions, says Emma Spak.

What will make the doctors stay?

- I think it is important that you are valued and that we emphasize that primary care is actually one of our focus.

SKR: Must think about deleting tasks

According to Emma Spak, the regions must also consider not only adding tasks but also removing them.

- Here you have to help the regions between.

For example, what can patients do themselves in the form of self-care and how can we get rid of unnecessary administration?

Trying to get automatic transmission of numbers for follow-up, for example, she says.