Netflix shares fell nearly 40% at the opening of the New York Stock Exchange on Wednesday April 20, after announcing the loss of 200,000 subscribers in the first quarter of 2022.&nbsp; 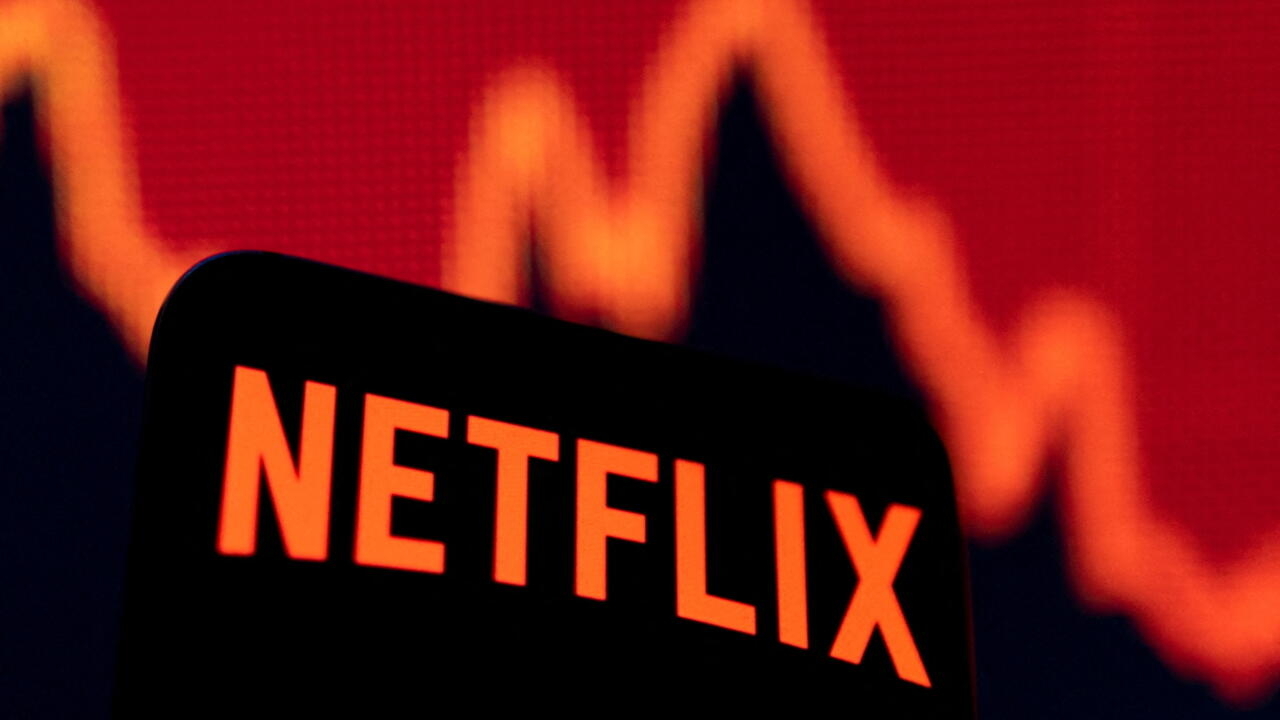 Netflix shares fell nearly 40% at the opening of the New York Stock Exchange on Wednesday April 20, after announcing the loss of 200,000 subscribers in the first quarter of 2022.

The punishment was immediate.

After announcing the loss of 200,000 subscribers in the first quarter of 2022 compared to the end of 2021, the American streaming giant saw its valuation melt on Wall Street this Wednesday morning, losing more than 40 billion dollars.

The industry pioneer had planned to gain an additional 2.5 million subscribers – and analysts were expecting even more.

It now has 221.64 million subscriptions.

This loss of subscribers is a first for more than ten years, after years of record results boosted by successive confinements.

The group attributes this erosion in particular to the suspension of the service in Russia following the invasion of Ukraine, which led to a net loss of 700,000 subscriptions.

" compared to the last quarter, Netflix said in its earnings release.

The platform also suffered from the backlash of the upturn in subscriptions caused by the confinements linked to Covid-19.

This influx of subscribers dried up with the resumption of activity.

In addition, the fierce competition that has flourished in streaming and inflation have weighed on the performance of the group, which is now considering using advertising funding.

And the worst is yet to come, announces Netflix.

The platform could lose two million additional customers in the next quarter.

To stop the bleeding, the platform wants to ransom stowaways, the 100 million households that use shared codes, by increasing this type of subscription.

And why not broadcast advertising in the future, a strategy that will not be relevant for another year or two.

To maintain its position as market leader, Netflix will continue to invest in new films and new series to attract new subscribers.

► To read also: Martin Scorsese devotes to the writer and humorist Fran Lebowitz a mini-series on Netflix