Moldova announced its readiness to buy gas on the international market

Moldova will be ready to buy gas on the international market if Gazprom stops deliveries from May 1, Minister of Infrastructure Andrei Spinu said. 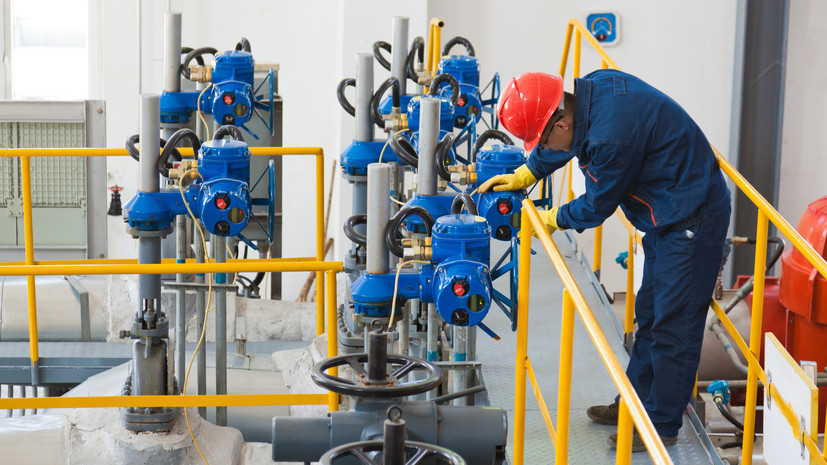 The minister previously noted that due to the failure to audit the debt of Moldovagaz, there is a possibility of stopping gas supplies from May 1, but the Moldovan government has already asked Gazprom for a delay.

“After many letters sent by the government and Moldovagaz to Gazprom with a request to postpone the audit, we have not received a response.

We have prepared for any scenario and provided an alternative so that people do not get hurt,” he said.

According to Spinu, the company Energocom (responsible for providing Moldova with electricity) is already evaluating international traders who may become potential gas suppliers to Moldova.

“Seven companies expressed their readiness to supply gas, some of them already did so in October last year,” RIA Novosti quotes the Moldovan minister.

He added that the republic is saving gas, and some state-owned enterprises have switched to fuel oil.

Thus, the country has a reserve of 24 million cubic meters.

m of gas, this should be enough to cover 57% of demand in the event of a cessation of supplies, said Spinu.

Earlier, Moldovan President Maia Sandu said that Chisinau is not to blame for the failure of the Moldovagaz debt audit, the situation should not cause serious problems.

After that, Moldovagaz asked Gazprom to extend the terms of the debt audit.