The confidence of Russians in the banking system has returned, about 90% of previously withdrawn deposits have been returned to banks. This was stated by the head of the Russian Ministry of Finance Anton Siluanov. 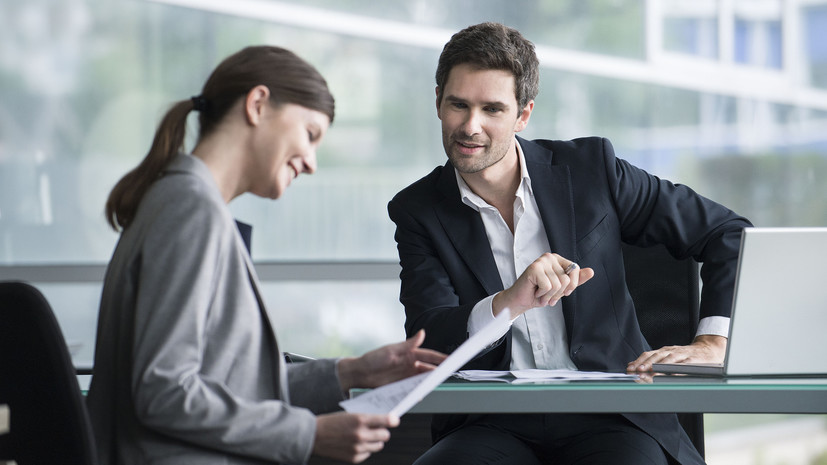 “We see that confidence in the banking system has returned, the resource base has stabilized.

Almost 90% of deposits returned to banks - from those who left at the end of February.

This is about 2.4 trillion rubles, ”TASS quoted him as saying.

Siluanov added that the measures taken helped to return the ruble exchange rate to the level that was fixed before the introduction of large-scale sanctions.

Earlier, the head of the Ministry of Finance said that inflation rates in Russia are gradually declining due to stabilization in the financial markets.