The Shanghai authorities are now talking about ten dead in the Chinese economic capital. The town hall reported its first three deaths on Monday, a surprisingly light toll in a city which counts some 20,000 new cases of Covid contamination every day. -19. 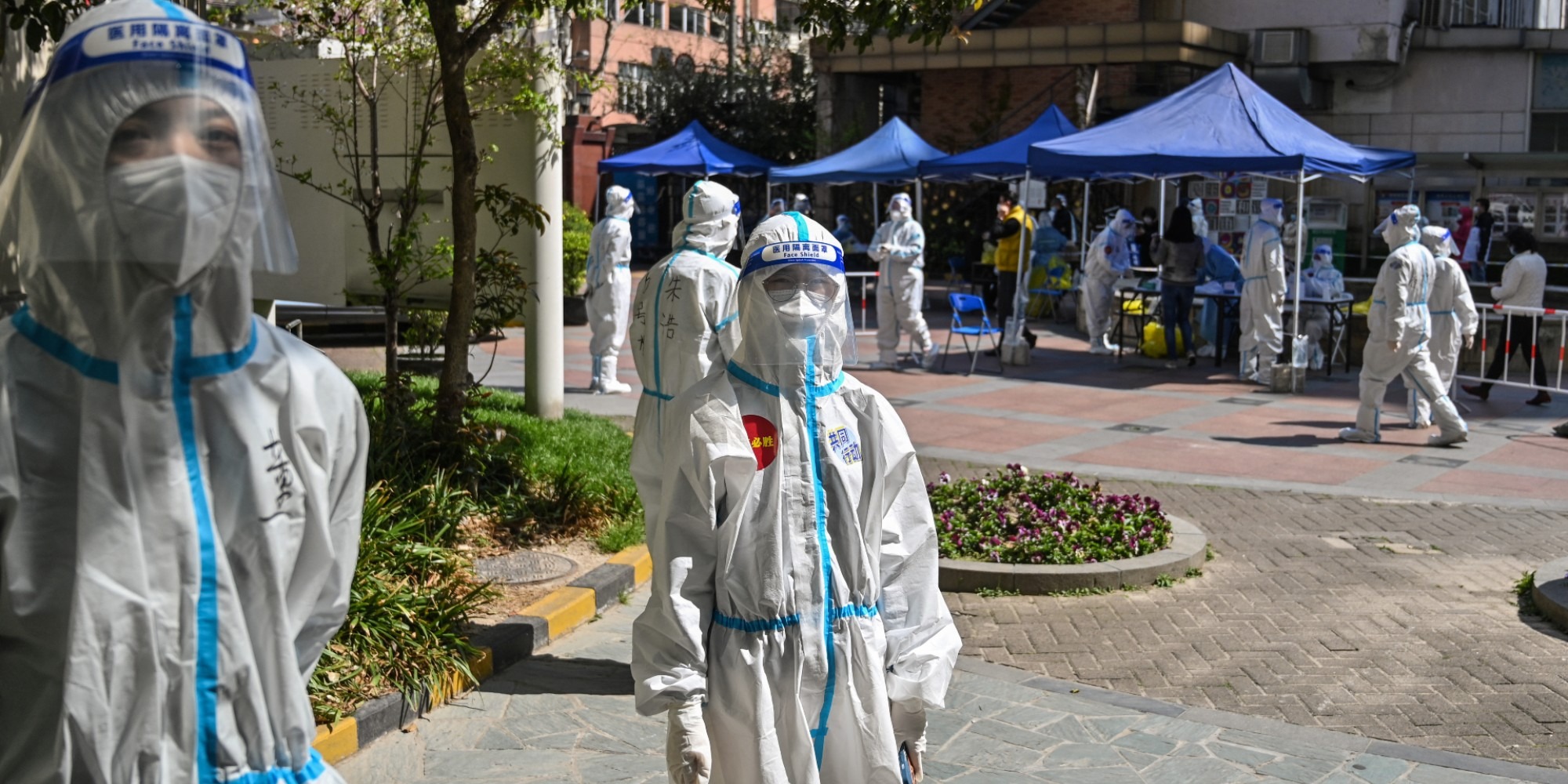 The Shanghai authorities now speak of ten deaths in the Chinese economic capital.

The town hall had reported its first three deaths on Monday, a surprisingly light toll in a city which counts some 20,000 new cases of Covid-19 contamination every day.

The city of Shanghai, confined since the beginning of the month, announced on Tuesday seven new deaths from Covid-19 in the past 24 hours, bringing the total number of deaths in the Chinese economic capital to ten.

The town hall had reported its first three deaths on Monday, a surprisingly light toll in a city which counts some 20,000 new cases of contamination every day.

Since the start of the epidemic, initially detected in central China at the end of 2019, Beijing has managed to limit the total toll to less than 5,000 dead and less than 190,000 contaminations, if we stick to official figures, much lower than international counts.

But the Omicron variant hit the 25 million inhabitants of Shanghai hard, placed under confinement for an indefinite period, in sometimes Spartan conditions.

The low mortality is a concern, especially since vaccination rates are low among the oldest.

City health officials said Sunday that less than two-thirds of over-60s had received two injections and less than 40% a booster dose.

The seven people who died in the past 24 hours were between the ages of 60 and 101 and suffered from pre-existing conditions, according to the town hall.

All of them "fell seriously ill after being admitted to hospital", health authorities said on Tuesday.

According to unverifiable messages circulating on social networks, deaths have already been attributed to Covid in recent weeks in Shanghai, but this information has been censored by the authorities.

Shanghai, where many multinationals are located, has the largest port in China and the confinement of the most populous city in the country is heavily penalizing activity.

Contrary to many countries that opt ​​for cohabitation with the virus and lift restrictions, China continues to follow a zero Covid policy.

Analysts at Nomura Bank estimate that around 350 million people in China are currently undergoing some form of lockdown, to varying degrees.

The areas concerned, around forty cities, represent 40% of the country's GDP, according to their calculations.