British site: Ukraine and Palestine... When the West embraces a resistance and demonizes another

The British Middle East Eye editor-in-chief David Hearst referred to the West's description of Ukraine's resistance to Russia's war on it as a heroic act, and questioned critically: Why does the Palestinian resistance not receive the same treatment? 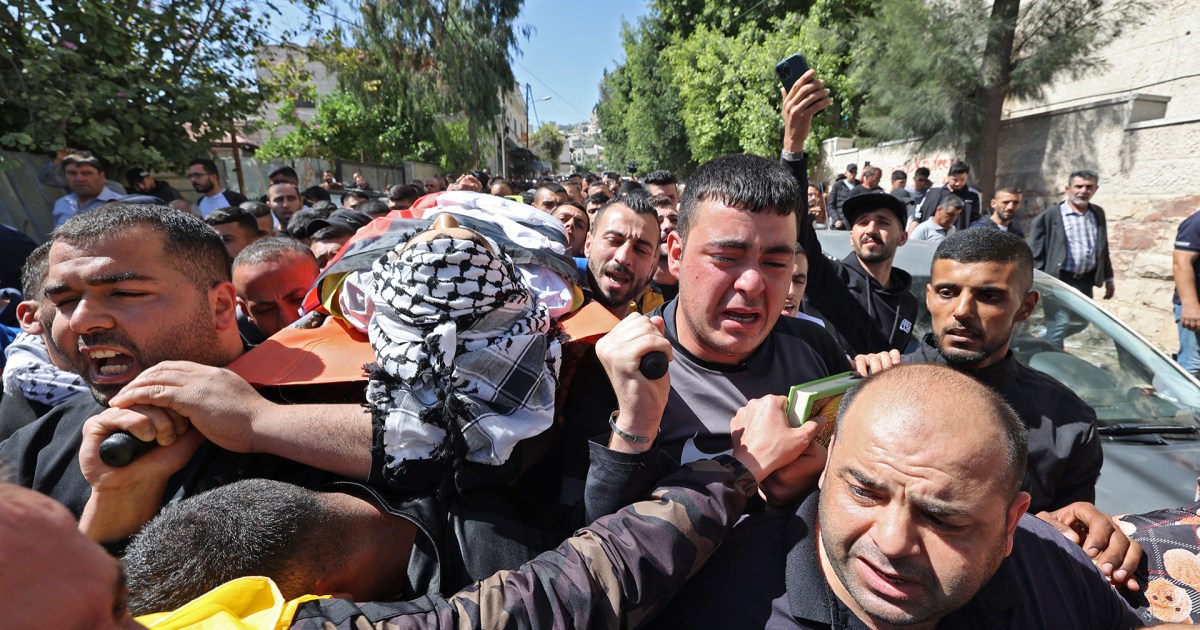 Middle East Eye editor-in-chief David Hearst referred to the West's description of Ukraine's resistance to what he described as Russian President Vladimir Putin's aggression as a heroic act, and asked, criticizing: Why does the Palestinian resistance not receive the same treatment?

The writer stated that during the past two months, the West was amazed at the sight of a lightly armed population resisting the tyranny of a powerful and aggressive neighboring country, noting that "Ukrainian popular resistance to the armed aggression of Vladimir Putin entered the dictionary of European history, yet there is another wave of popular resistance. in a different part of the world, but it didn't get its share of coverage and acclaim."

The writer went on to say: We will not see any team of CNN or BBC correspondents sympathizing with the other resistance, and the British Prime Minister will not fly secretly to meet the leader of this resistance, and no military tankers packed with boxes of modern light weapons will arrive. For tanks, planes, stinger missiles and drones, to give the trapped even half a chance against the invaders' tanks and planes.

Israel is the no-man’s land for Western values, and the place where land rights and access to a decent life and justice have been suspended for more than 70 years

The writer explained that instead of the Palestinian resistance finding support, Facebook stopped specialized pages to cover its news for fear of angering the aggressor. real.

The writer said that Ukraine shows what the West can do if words of support are accompanied by actions. It has made children who carry playing guns in the face of the Russian invader heroes, but its position on Palestinian children is that it will consider this a barbaric act.

He commented that Israel remains the no-man's land for Western values, the place where land rights and access to a decent life and justice have been suspended for more than 70 years.

He concluded his article by saying that the Arab ministers at the last summit of the Negev were right to smile nervously in front of the cameras, because they know in their hearts that this matter cannot last, and they know that when this dam is broken, everything will be washed away in its path.