The third semester starts today, in public and private schools

Today, government and private schools, which implement the Ministry of Education curriculum, will resume studying in the third and final semester of the current academic year for all grades using the 100% attendance system, while students from the third to twelfth grade, who are absent with an excuse, take exams. 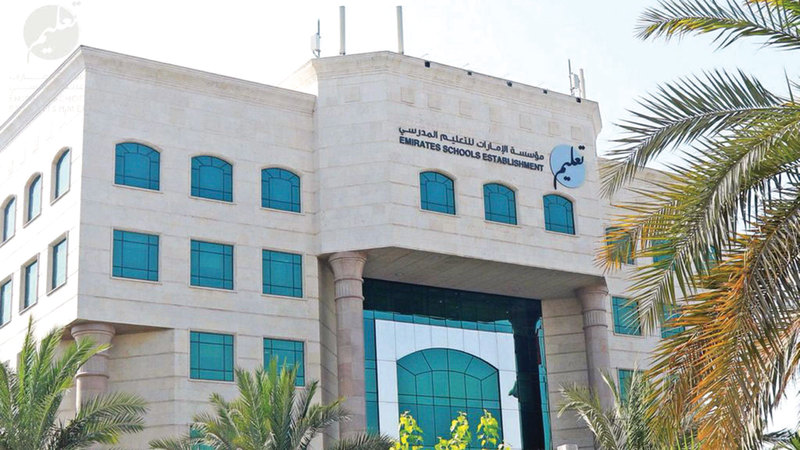 The third semester starts today, in public and private schools

The Education Institution has set a time frame for the make-up exams.

Today, government and private schools, which implement the Ministry of Education curriculum, will resume studying in the third and last semester of the current academic year for all grades with the 100% attendance system, while students from the third to twelfth grade, who are absent with an excuse from the exams of the second semester, take compensatory exams today. .

School administrations confirmed their readiness to resume studies after the spring break, taking into account the precautionary measures and the protocol for the return of students to the classroom in force, placing the organization of educational and awareness programs in the month of Ramadan as a priority and implementing them as of the first day, to maintain the health and safety of the educational field.

The director of public schools stated that they had received a circular from the Emirates Foundation for School Education to transfer the in-person study to the "distance education" system on Fridays during the holy month of Ramadan, in the remainder of the holy month, and this includes students and all staff working in schools.

School principals, who preferred not to be named, demanded to “Emirates Today” the continuation of the distance education system on Fridays throughout the school year, because students do not study more than four hours per day, which is a short period, and requires moving buses to transport students, Improperly wasting time.

The circular indicated that working hours from Monday to Thursday will be in attendance, and on Friday, April 22 and 29, work will be remotely for students and administrative and educational staff.

On the other hand, the make-up exams begin today, for students of public and private schools applying the ministerial curriculum, who were absent from the second semester exams.

The guide for schools’ readiness for the exams at the end of the second semester of the current academic year, which was issued by the Emirates Foundation for School Education, specified a time frame for the make-up exams for all students from the third to twelfth grade, during the period from 18-22 April.

The schedule of the compensatory exams, which was finally approved by the institution, for grades three to twelve (for the general, advanced, elite and applied tracks), indicated that the exams are in two periods per day, where the first starts at nine in the morning and ends at eleven, for two hours, and the second starts at 11 o’clock :30 to 1:30 p.m. for two hours.

On the third day (on Wednesday), students of all tracks will take the Arabic language exam only, while on the fourth day (on Thursday) they will take the social studies and Islamic education exam.

Reducing the number of servings

The circular confirmed that the number of five lessons has been reduced from the basic quorum for the weekly quota for activities materials to be converted to self-education, and the number of sessions for the first episode from Monday to Thursday is six, and Friday is three.

As for the second and third episodes, the number of classes from Monday to Thursday is seven, while on Friday there are three classes, and the duration of the class is 35 minutes, with two breaks per day.