China: growth up 4.8% despite a resurgence in Covid-19 cases

Stronger than expected growth in China. The world's second-largest economy grew 4.8% in the first quarter, despite the impact of lockdowns and other health restrictions... 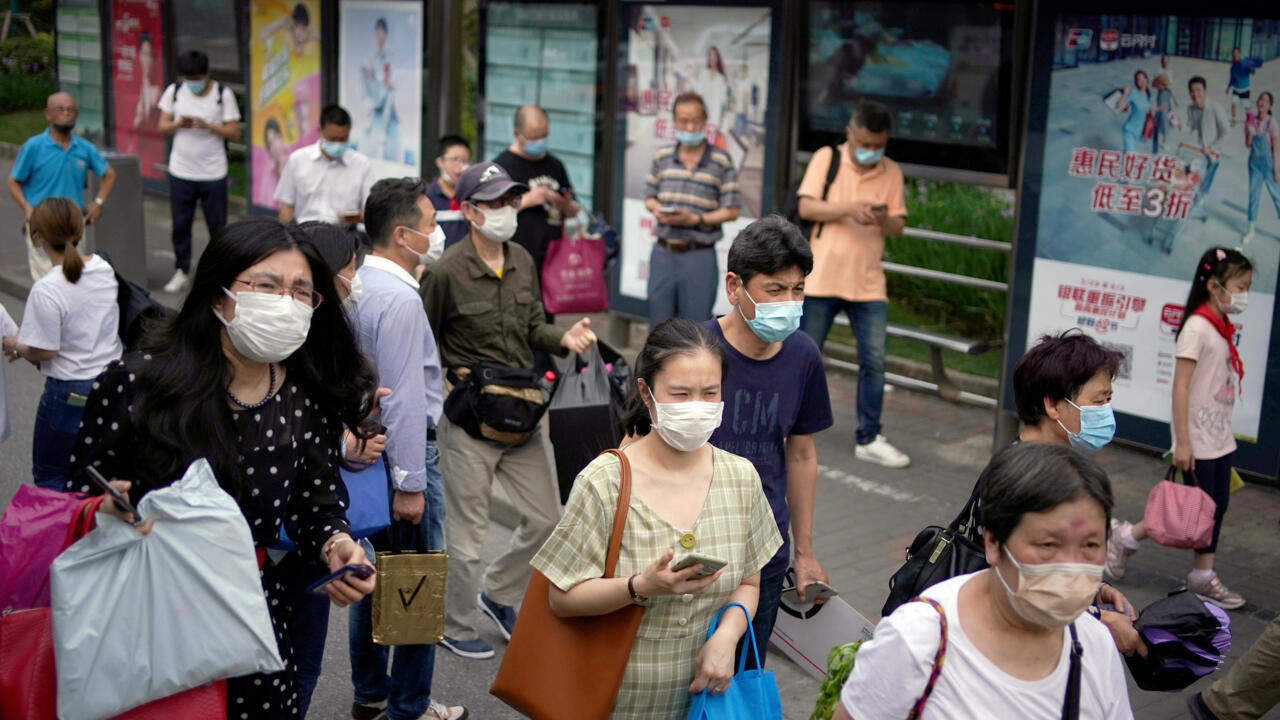 China: growth up 4.8% despite a resurgence in Covid-19 cases

China is experiencing growth up 4.8%, which is reflected in particular by an increase in industrial production, + 5% over one year, exceeding forecasts.

Stronger than expected growth in China.

The world's second-largest economy grew 4.8% in the first quarter, despite the impact of lockdowns and other health restrictions linked to the resurgence of Covid-19 cases.

China entered the hard part of the Omicron wave in early March, so this figure of 4.8% growth compared to last year only partly reflects the impact of the

It is in any case better than the 4.4 or even the 4.3% growth anticipated by many economists.

This resilience of the Chinese economy is reflected in particular by an increase in industrial production, + 5% over one year, again exceeding forecasts.

For the rest, however, all the signals are red.

Dozens of Chinese megalopolises are under cover, including Xi'an and Zhengzhou again this weekend, or

: Shanghai records its first three deaths from Covid-19 since the start of the reconfinement

Supporting the economy, a priority

There is also collateral damage for businesses.

Retail sales fell 3.5% in March, unemployment is at its highest especially among young people since May 2020. And for factories, even if Shanghai plans reopenings this week, it will be done in stages, d where the warning of the national statistics office on Monday on the “

significant difficulties and challenges ahead

Prime Minister Li Kqiang even spoke on several occasions recently about the urgency of supporting the economy.

Premier Li Keqiang - who is retiring this year - warns for the third time in a week that China needs to do more to support its economy.

*Urgency* is quickly replacing *stability* as the key word for authorities this year.