A total of around 450 people participated in the riots in Navestad and Skäggetorp on Thursday, according to the police. On Monday evening, 21 people were arrested and several of them are young. - Several of the arrested and suspects are very young people living in the areas, who will need to be taken care of in other ways than being placed in custody during the investigation, says Mikael Backman, Commander-in-Chief of Police Region East. 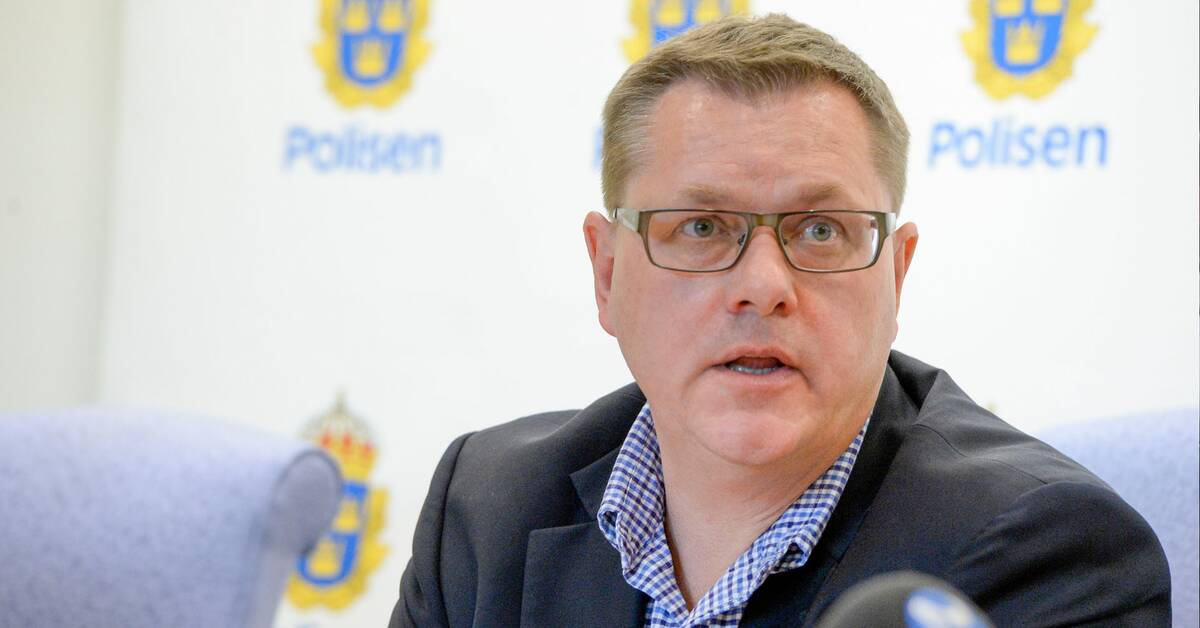 21 people, all men and most young people, have been arrested after the riots in Navestad in Norrköping and Skäggetorp in Linköping.

But the work is difficult.

Partly because there are so many who will be assigned defense lawyers and heard in so-called renewed interrogations - and partly because several of those arrested are under 18 years of age.

Then the social services and in some cases guardians must also be called in and participate.

Those under the age of 18 may also not be locked up in the same way in an arrest as adults.

According to Torsten Angervåg, chief prosecutor in Norrköping, the youngest detainee in Navestad is only 15 years old.

- We will not be able to hold renewed interrogations with all those arrested today, there is no capacity for that, he says on Sunday.

Eva Nemec Nordh, chief prosecutor at the Public Prosecutor's Office in Linköping, says that the arrest has been lifted for the two youngest who have been detained after the riots in Skäggetorp.

Angervåg: "Will not have a clear picture of each suspect"

Prosecutors have until Wednesday to decide whether the detainees should be remanded in custody.

- A cautious assessment is that within the framework of the arrest period, we will not be able to have a clear picture of what each suspect has done exactly, Angervåg says.

On Wednesday, one must therefore consider requesting some of the persons detained as reasonable suspects or revoking the arrest decision and continuing the investigation.

The criminal suspicions will probably also change, as a paving stone thrown straight at someone can also be an attempted murder, according to Nemec Nordh.

The pure logistics of taking care of over 20 detainees are described as "tough and complex", according to Angervåg.

In Norrköping, all those arrested are at the police station, while in Linköping, where many more have been arrested, the detainees have been placed both in custody in Linköping and in Motala.

- We have them a bit everywhere.

It is crowded in the arrest, says Nemec Nordh.

The police in the East region are now working intensively with the investigation work to find out the course of events and to identify suspects.

- The work that lies ahead of us are major investigations of very serious crimes.

This will require extensive analytical work to get an overall picture of what happened and what crimes were committed, as well as what role different people played.

All with the aim of creating a robust investigation.

The suspicions remain against the individuals who will now not be requested to be detained, says Mikael Backman in the police region East in a press release.