The Malian army announces the death of jihadist cadres, including a Franco-Tunisian

Samir Al-Bourhan, a Franco-Tunisian jihadist cadre, is one of the "dozen terrorists" eliminated in two airstrikes carried out Thursday in the center of the country, the Forces announced. 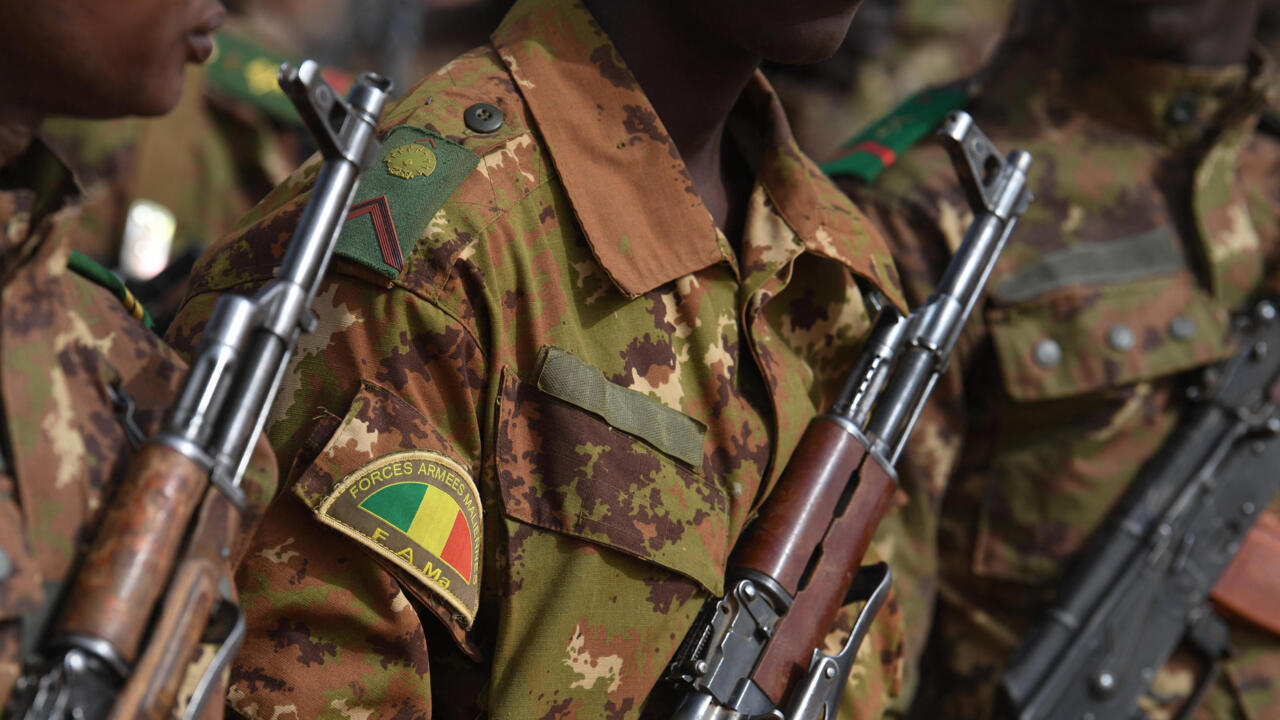 In a press release, the General Staff of Mali indicates that the Malian Armed Forces (Fama) have, thanks to two air strikes carried out on April 14, succeeded in "neutralizing a dozen terrorists in the forest of Ganguel" which is located "about 10 kilometers" from the locality of Moura.

"These strikes made it possible to neutralize some executives of the GSIM" (Support Group for Islam and Muslims), the main jihadist alliance in the Sahel, linked to Al-Qaeda and led by the Malian Tuareg leader Iyad Ag Ghaly, "including Samir Al-Bourhan, a Franco-Tunisian terrorist cadre, speaking French and Arabic", specifies the staff.

The Malian army says it acted "on the basis of very precise technical information reporting a group of terrorists", who, according to it, came "to boost the morale of the fighters" of the GSIM and "provide them with the long-awaited financial and logistical support " after their "stinging setback of Moura".

The army says it "neutralized" 203 jihadists in Moura at the end of March, where the American human rights NGO Human Rights Watch (HRW) accuses it of having summarily executed 300 civilians with the help of foreign fighters.

No photo or video to accredit the version of the Malian authorities or that of HRW has emerged from Moura since then.

The United Nations mission in Mali (Minusma) has been asking Bamako for several days in vain to allow it to send a team of investigators to the area.

>> Massacres in Moura in central Mali: the underside of a military operation

Governed since 2020 by soldiers who came to power by force, Mali has been plunged, since 2012, into a deep security crisis that the deployment of foreign forces has not been able to resolve.

Starting in the north of the country, the jihadist violence spread towards the center and the south, before the conflict became complicated with the appearance of community militias and criminal gangs.

The conflict has killed thousands of civilians and combatants.

Central Mali is currently one of the main centers of the Sahelian crisis.