Russia expresses concern over NATO activities in the Arctic

Russian Ambassador Nikolai Korshunov said on Sunday that his country is concerned about the increased activities of NATO in the Arctic and sees risks of "unintended accidents" in the region. Last March, Finland and Sweden, both of which are considering joining, conducted a joint agreement with the TASS news agency. 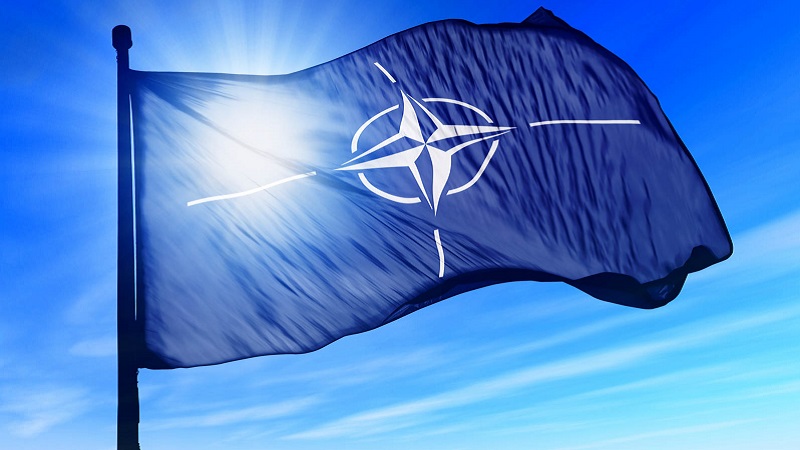 Russia expresses concern over NATO activities in the Arctic

Russian Ambassador Nikolai Korshunov said on Sunday his country was concerned about the increased activities of NATO in the Arctic and saw risks of "unintended incidents" in the region, the TASS news agency reported on Sunday.

In March, Finland and Sweden, both of which are considering joining the US-led Western military alliance, held joint military exercises with the alliance.

Those exercises had been planned for a long time, but the Russian war in Ukraine on February 24 made them more important.

Russia describes its actions in Ukraine as a "special military operation".

"The recent increase in NATO activities in the Arctic is cause for concern. Another large-scale military exercise has recently taken place in northern Norway. From our point of view, this does not contribute to strengthening the security of the region," said Korshunov, an ambassador extraordinary.

He added that such activities increase the risk of "unintended incidents" that, in addition to security risks, would cause severe damage to the Arctic ecosystem.

He did not disclose the nature of the incidents he was referring to.

One of Russian President Vladimir Putin's closest allies warned NATO on Thursday that Sweden and Finland's accession to the alliance would push Russia to deploy nuclear weapons and hypersonic missiles in a Russian enclave in Europe.