The Mélenchon vote, an "archipelago" electorate, according to the Jean-Jaurès foundation

"The oldest candidate is the one who has been the most supported by young people", analyzes the Jean-Jaurès foundation, which describes Jean-Luc Mélenchon, 70, as "French Sanders", named after the figure of the… 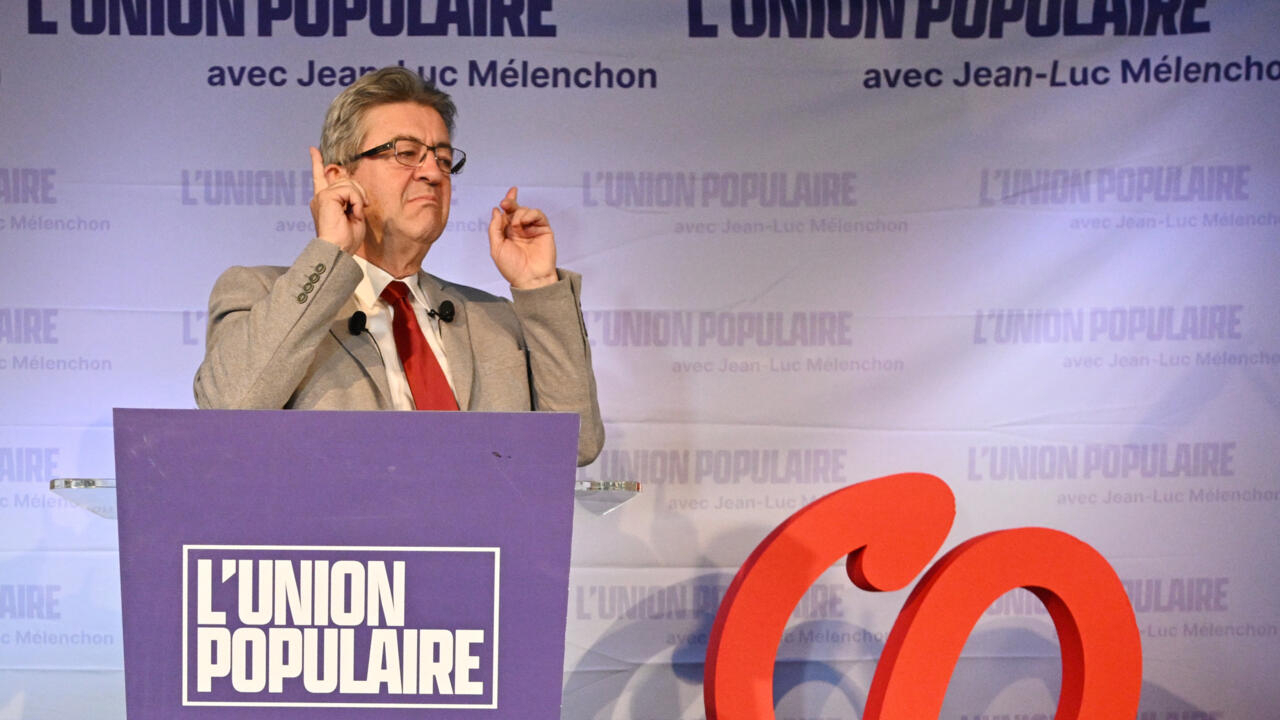 The study sheds light on the distinct components of Jean-Luc Mélenchon's electorate, such as the 18-24 age group, who voted 36% for the candidate of the Union Populaire because they were attentive to global warming and the "new cultural fights of the left", in particular "feminism" and "anti-racism".

"Overseas departments, alternative campaigns, union strongholds, + climate generation +, suburbanites and battalions of the graduated left of the metropolises" form the "different islands and islets" of Jean-Luc Mélenchon's electorate analyzed in the note written by the director of the opinion department of Ifop Jérôme Fourquet.

"Mélenchon engulfed almost the entire electorate on the left" in the "large regional cities and in Paris", "historically strongholds of the Socialist Party and environmentalists" and where the "urban left" "massively" practiced "the useful vote ", according to the study.

It has also "become hegemonic" in the suburbs where the modest households among which Mr. Mélenchon enjoys "a high prevalence", are "overrepresented": "31% among people earning less than 900 euros" voted for him.

Another explanation "the ethnocultural factor": 69% of people of the Muslim faith voted for Jean-Luc Mélenchon according to Ifop, because of "a feeling of closeness and recognition" linked to participation in mobilizations against Islamophobia and "a useful vote to block the far right".

The unions also "constituted an important electoral fulcrum" for the Insoumis "within the workforce", in the context of "tough" competition with Marine Le Pen for "the working classes and the most modest backgrounds ".

The electorate of the Insoumis has also grown in "alternative and + decreasing + territories", spaces that have notably "welcomed neo-rurals".

Added to this are "certain overseas departments" of the Antilles, Guyana or Reunion where the "climate of opinion, combining social demands, useful voting on the left and anti-macronism, has been particularly buoyant".