Matvienko called on the regions to actively implement domestic developments

It is important for regions and businesses, especially in the face of external pressure on Russia, to introduce domestic developments into production. This was stated by the speaker of the Federation Council Valentina Matvienko. 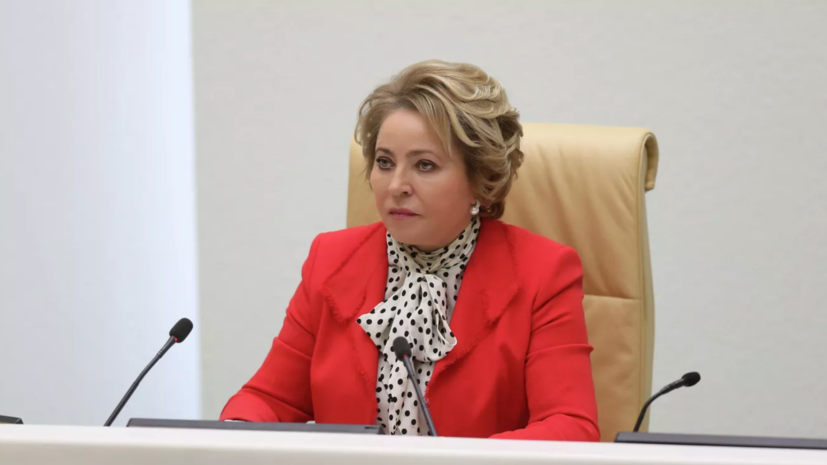 “Now that the necessary regulatory conditions have been created at the federal level and the ground has been prepared for the development of this market, the task of the regions is to be fully involved in the process, attract business, and create new points of growth for the regional economy,” Matvienko quotes RIA Novosti.

According to her, this is especially important now, “when Russia is experiencing an unprecedented scale of external pressure, including in the technological sphere.”

Earlier, Speaker of the Federation Council Valentina Matvienko said that Russia understands the depth of the sanctions imposed on it and their consequences for the economy, but there is no panic and confusion, the government is working clearly and smoothly.

First Deputy Prime Minister of Russia Andrey Belousov said that the “drawdown” of the Russian economy is one of the main risks.

Belousov also said that the vast majority of foreign companies have expressed a desire to stay on the Russian market.

At the same time, he noted that Russia must firmly defend its interests in the event of the departure of foreign companies.