The head of the National Defense Control Center of the Russian Federation, Colonel-General Mikhail Mizintsev, warned that Ukrainian troops were planning to launch a Tochka-U tactical missile attack on refugees at the train station in the village of Lozovaya in the Kharkiv region. 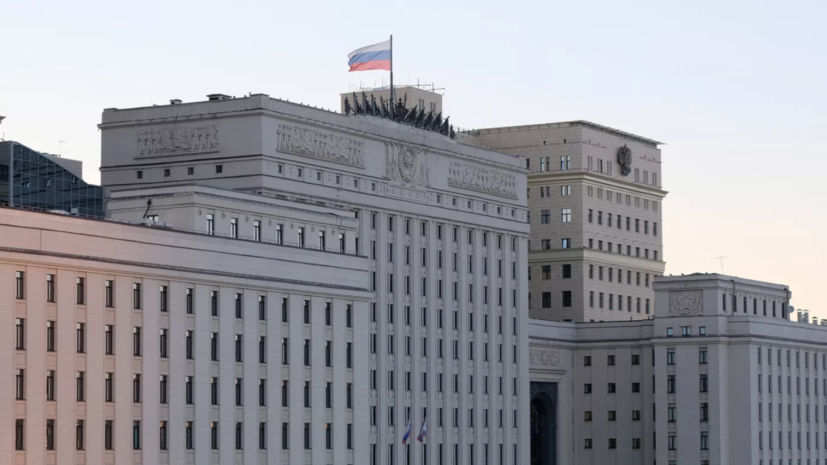 “According to the available reliable information, the Kyiv regime is preparing another monstrous provocation ... to accuse the military of the Russian Federation of so-called war crimes with the mass destruction of civilians,” he said.

Mizintsev added that in the near future, a division of the 19th separate missile brigade of the Armed Forces of Ukraine would strike a blow with the Tochka-U complex at the accumulation of refugees at the railway station in the village of Lozovaya, Kharkiv region.

According to him, in order to simulate a strike allegedly from the territory controlled by the Russian Armed Forces and formations of the DPR, missiles will be launched from the direction of the settlement of Staromikhaylovka.

Mizintsev noted that the Russian side has an evidence base for the impending crimes of the Kiev regime.

Earlier, the official representative of the Russian Ministry of Defense, Major General Igor Konashenkov, announced that Ukraine had prevented an attempt to launch a missile attack on the Kakhovskaya hydroelectric power station.