Cars were destroyed in a fire on Råslätt

Two cars were completely burnt out on Råslätt in Jönköping. There were also alarms about a fire in a garbage room. 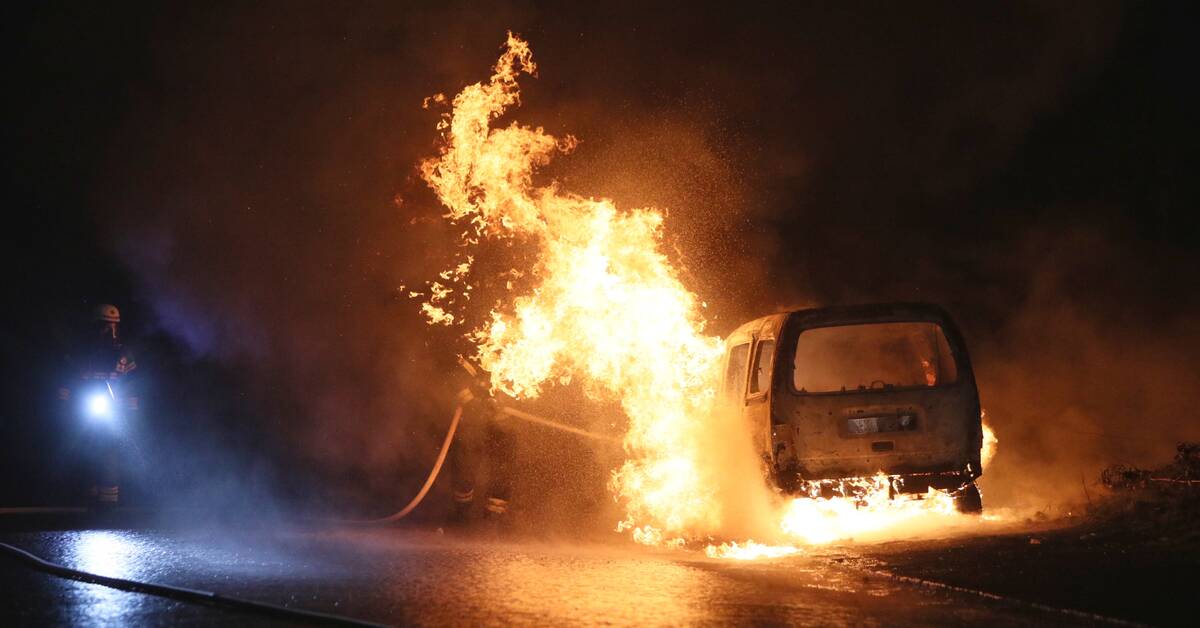 Just before midnight, the night before Good Friday, an alarm came to SOS about a car fire in Jönköping, at the sports ground on Råslätt.

A few minutes later, a fire was reported in a small building on Havsörnsgatan in Råslätt.

According to the police, two cars were completely burnt out in the fires.

In addition, some vehicles were damaged and windows were smashed, among other things.

The rescue service extinguished the fires and no one was injured.

The police have made a report of vandalism.

There are no suspects at this time.

- We are completely dependent on the public, that they give us observations in a good way, says police spokesman Johnny Gustavsson.

The fire in the building turned out to be smoke in a garbage room.

- Someone has blown off a firecracker inside that caused the development of smoke and the smell of gunpowder, says Oscar Öster, duty officer at the police region East, to Jönköpings-Posten.

It is unclear whether the fires have anything to do with yesterday's demonstration.

At around 11 pm, it also burned in rubbish bins at Slottskapellet's cemetery in Jönköping.

No person should have been injured.