The Västervik company Ocean Discovery is one of the companies that will make new dives in Estonia this summer. The assignment comes from the Accident Investigation Board and the goal is to provide a clearer picture of the bottom conditions, the wreck and its damage. - We will examine every square meter of Estonia, says Ingemar Lundgren, CEO. 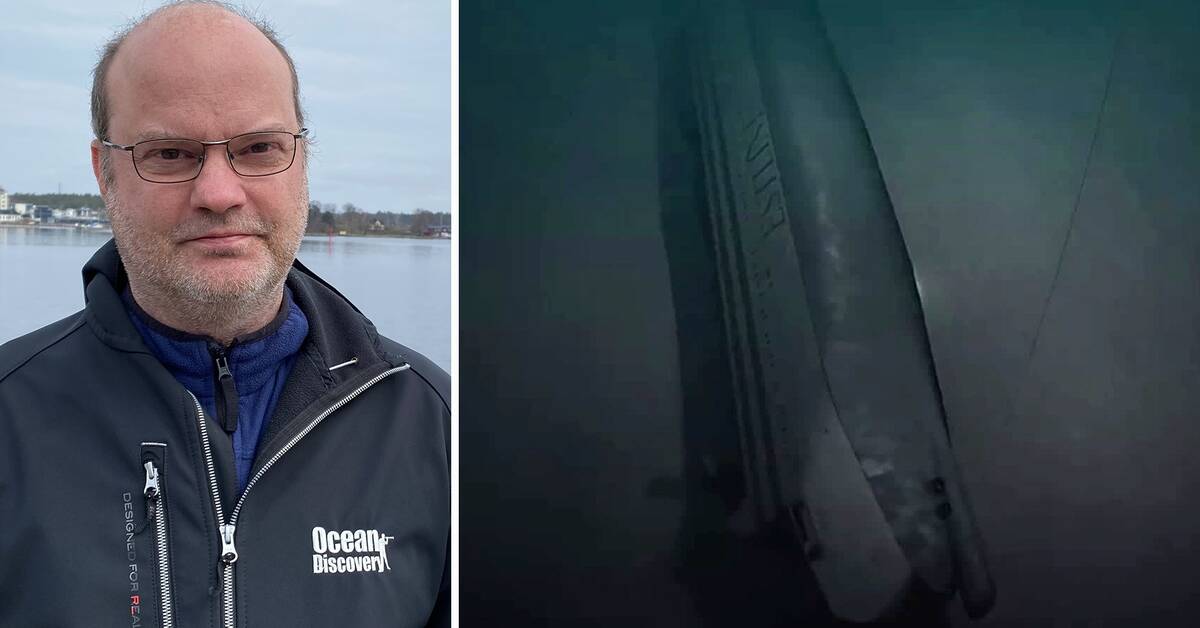 - Our mission is to document the wreck with 3D scanning photogrammetry.

We will take tens of thousands of high-resolution images that overlap.

In the end, we will have a 3D model of the entire wreck, says Ingemar Lundgren who is CEO of Ocean Discovery.

On the 3D model, you can see small details by zooming in, turning and rotating the image.

Since the 90's when the last official dives were made on the Estonia wreck, the technology has developed enormously.

Diving on such a large shipwrecked ship as Estonia means great challenges, says Ingemar Lundgren, but he believes in technology.

- We are very far ahead in technology, I would say that we are a world leader in photogrammetry underwater robots.

Focus on the bottom

After the documentary Estonia revealed that there are previously unknown holes in the side of the ship, the question of the cause of the sinking was raised again.

But this is not the only thing that new dives will focus on.

- We are interested in knowing what the bottom around the wreck is.

You can find out if the rock continues under the wreck, by seeing if there is damage to the bottom, says Ingemar Lundgren.

How do you prepare for the dives?

- Right now we are preparing a completely new camera system and testing it, we will use a vessel with dynamic positioning, which does not need to be anchored.

Then you do not disturb the wreck site either, he says.

The dives will take place together with the Danish company JD-Contractors A / S on 13 June to 29 June on behalf of the Accident Investigation Board.