Rwanda has signed a controversial agreement with London to welcome migrants and asylum seekers of various nationalities from the United Kingdom to its soil, Kigali announced Thursday on the occasion… 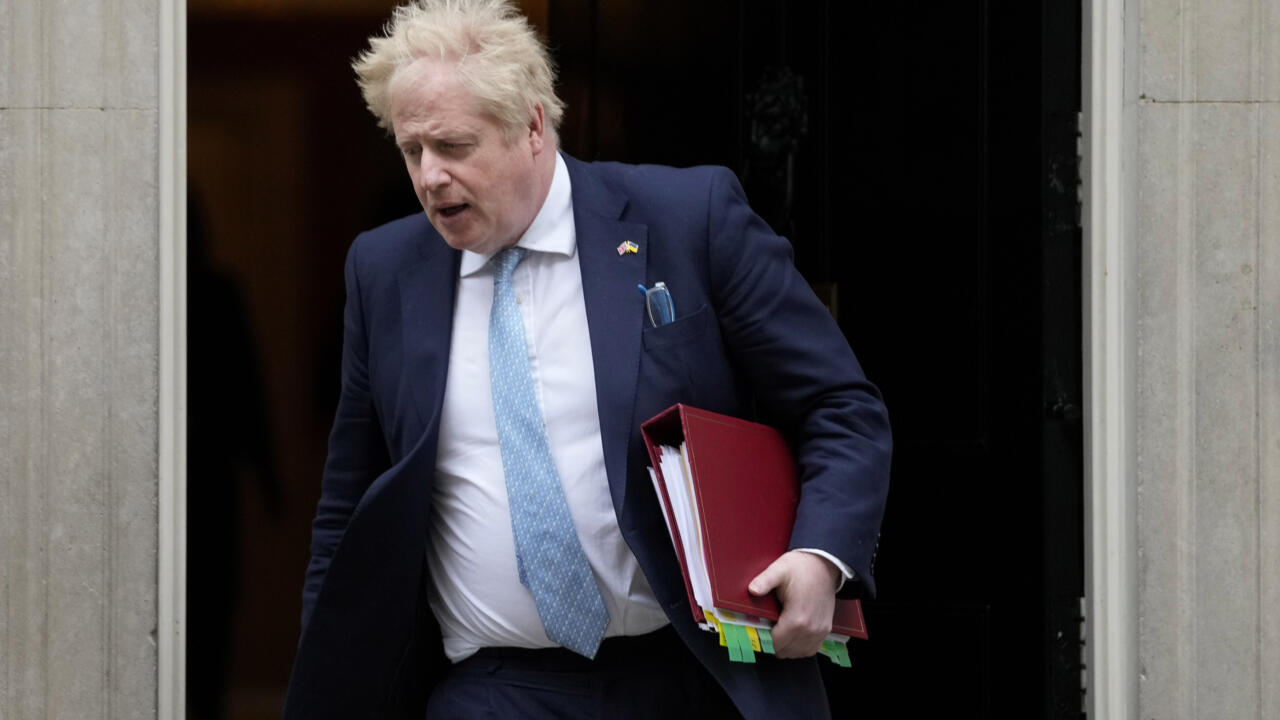 Asylum seekers arriving in the United Kingdom will be sent to Rwanda, according to a controversial agreement announced Thursday April 14 with which the government of Boris Johnson hopes to deter illegal crossings of the Channel which have reached records.

The plan sparked outrage, with human rights groups decrying its 'inhumanity', while the opposition ruled the UK PM was trying to distract after being fined for a birthday party in full lockdown.

While the Conservative leader had promised to control immigration, one of the key subjects of the Brexit campaign, the number of illegal immigrants crossing the Channel has tripled in 2021.

Eager to regain popularity, Boris Johnson and his government have been seeking for months to conclude agreements with third countries where to send migrants while waiting to process their file.

Mentioned, Ghana firmly denied in January being in discussion with the United Kingdom on the subject.

An agreement at 144 million euros

An agreement was finally announced on Thursday with Rwanda, where British Home Secretary Priti Patel visited.

"Rwanda welcomes this partnership with the United Kingdom to welcome asylum seekers and migrants, and offer them legal avenues to live" in this East African country, said in a press release the Rwandan Minister of Foreign Affairs, Vincent Biruta.

London will initially finance the device to the tune of 120 million pounds sterling (144 million euros).

Sending asylum seekers more than 6,000 kilometers from the United Kingdom aims to discourage candidates leaving for the United Kingdom, who are ever more numerous: 28,500 people made these perilous crossings in 2021, compared to 8,466 in 2020. .. and only 299 in 2018, according to figures from the Ministry of the Interior.

But human rights activists have denounced this policy as "scandalous" and "barbaric".

>> To read also: "Calais in shock after the deadliest shipwreck of migrants ever known in the Channel"

Steve Valdez-Symonds, director of refugee and migrant rights at Amnesty International UK, denounced a "scandalously ill-conceived idea" which "will cause suffering while wasting enormous sums of public money", also pointing out the "dismal human rights record" of the African nation.

For the director general of Refugee Action, Tim Naor Hilton, it is a "cowardly, barbaric and inhumane way to treat people fleeing persecution and war".

On the political side, the opposition also denounced the "inhumanity" of the project.

Even within the Conservative ranks, criticism has flared, MP Tobias Ellwood estimating on the BBC that it is a "huge attempt to divert attention" from the setbacks of Boris Johnson in the "Partygate".

The British Parliament is also about to adopt a law which could authorize the creation of centers abroad to deport migrants while their application is being processed or even authorize the coastguards to push migrants out of British waters. migrant boats.

According to the UN High Commissioner for Refugees (UNHCR), this law, if adopted, would contradict the Geneva Convention for Refugees, which the United Kingdom has signed.

The announcement of the new measures comes as the Prime Minister is struggling after he was fined for breaking the rules against Covid-19 by attending a rally to honor his 56th birthday at Downing Street.

The Conservative leader is trying to bounce back ahead of local elections in May that will test his Conservative Party.