A delegation of MEPs was visiting Tunisia earlier this week. They met President Kaïs Saïed, the head of government or even former elected members of the disso… 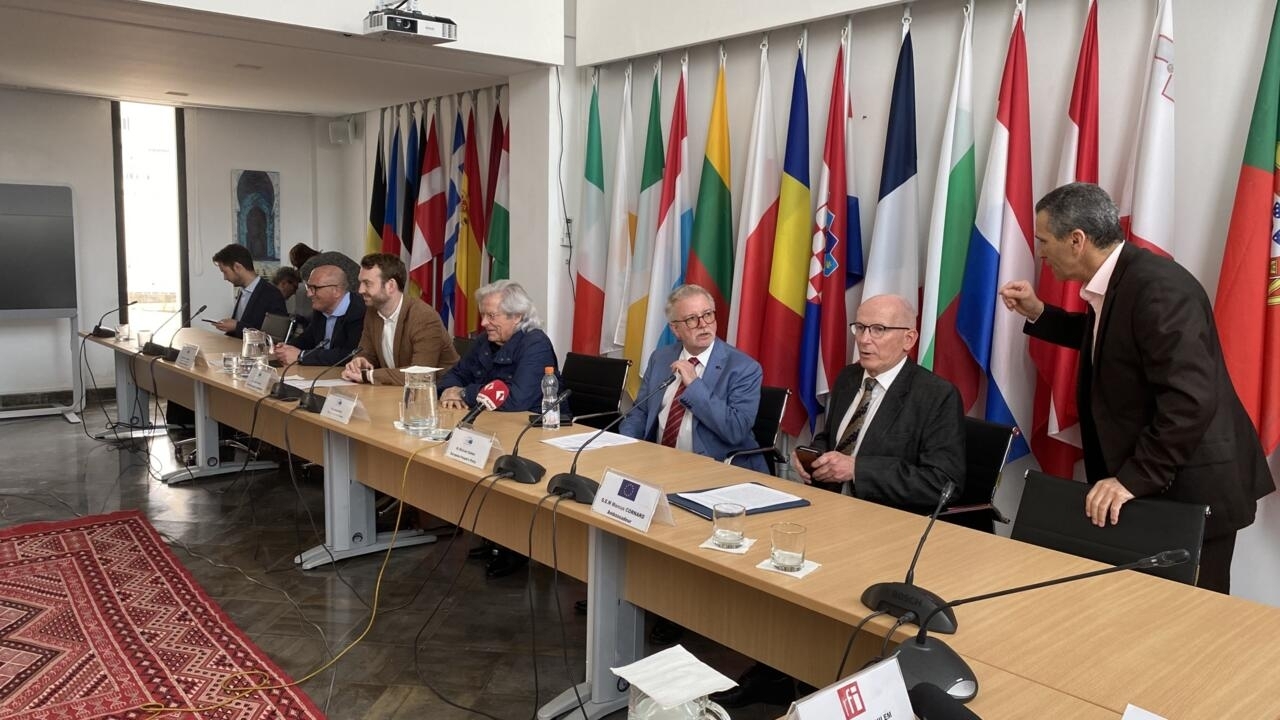 A delegation of MEPs was visiting Tunisia earlier this week.

They met President Kaïs Saïed, the head of government or even former elected members of the dissolved Parliament.

Worried about what they call the "concentration of power" in the hands of the Tunisian president, they nevertheless showed a certain moderation in their criticisms.

They are four MEPs to have criss-crossed Tunis for three days.

At the end of these 72 hours on the ground, the delegation asks that a "truly inclusive debate" be put in place before the holding of the legislative elections of next December wanted by President Kaïs Saïed.

I believe that we will evaluate at the end of this year at the latest what reaction we will take,

explains Michael Gahler, a member of the European delegation who made the trip.

At this stage, the EU does not wish to make its aid conditional on a return to the checks and balances ousted by President Kaïs Saïed.

On the contrary, while Tunisia is struggling to obtain grain supplies, new subsidies will even be released.

As a consequence of the war against Ukraine, there are twenty million additional euros that the European Union has given to Tunisia in order to compensate for the additional costs

Allied in the fight against terrorism and against

, Tunis remains a strategic partner that Brussels does not wish to alienate.