On April 13, in the Bryansk region, on the border with Ukraine, the Novye Yurkovichi checkpoint was fired upon. Two cars of refugees were damaged, people were not injured, the FSB regional border department told TASS. 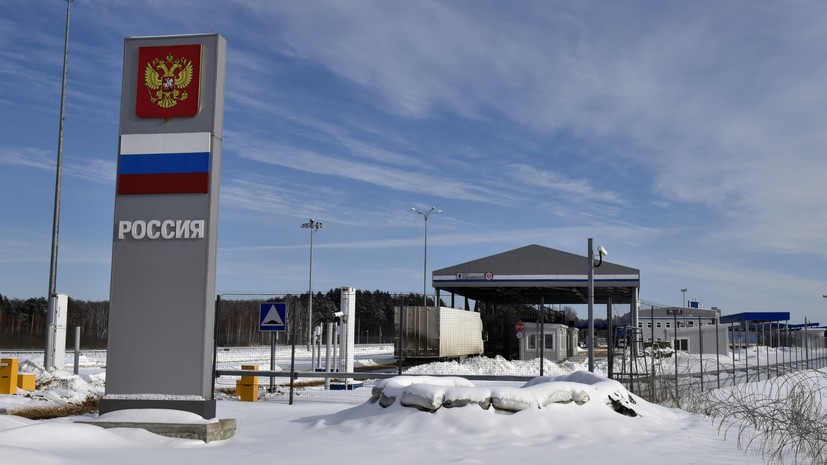 “On April 13, the automobile checkpoint “New Yurkovichi” of the FSB of Russia in the Bryansk region was subjected to mortar fire from the territory of Ukraine.

At the time of the shelling, there were more than 30 Ukrainian refugees en route to the Russian Federation on the territory of the checkpoint, who were evacuated by the measures taken.

There were no casualties,” they said.

Earlier, the administration of the Korenevsky district of the Kursk region reported that the border checkpoint in the village of Gordeevka, Kursk region, came under fire.

There are no casualties or destruction on the Russian side.

Chairman of the Investigative Committee Alexander Bastrykin instructed to initiate a criminal case after the shelling of the border checkpoint.